Television presenter Melinda Messenger and model and media personality Anouska de Georgiou accepted public apologies from News Group Newspapers Limited (“NGN”), the publisher of The Sun and the (now defunct) News of the World, at a hearing before Mr Justice Fancourt this morning.

In addition to the public apologies, our clients were awarded substantial damages, undertakings and payments of their legal costs, as a result of NGN’s invasion of their privacy.

Melinda Messenger, who was heavily targeted for a number of years, said: “The invasion of my privacy by NGN has caused me considerable distress over the years and put a great strain on my personal relationships. I am so pleased to have put this chapter to a close and I want to thank Alex Cochrane and the Hamlins team for the excellent way in which they handled my case. They offered clarity throughout the process and worked diligently to provide me with the best possible outcome, making me feel I was in safe professional hands at all times.”

Anouska de Georgiou, who also suffered a very serious intrusion of her privacy, said: “I am delighted that NGN has apologised for the very serious invasion of privacy which caused me great distress at the time and resulted in the breakdown of several of my close friendships, some of which were broken beyond repair because of the mistrust caused by NGN’s unlawful actions. I cannot thank Hamlins enough for so professionally and diligently representing me to achieve this result, and especially Alex Cochrane, who dealt with this sensitive matter with the utmost compassion and grace.”

Partner Alex Cochrane said: “Melinda and Anouska have had very successful careers in the modelling and television industries and as a result of their success they were broadly visible in the public eye. Unfortunately, NGN saw this as a green light to unlawfully invade their privacy on a persistent and wholly iniquitous scale. I am delighted we have held NGN to account for their unlawful actions and achieved such a positive result for our clients.” 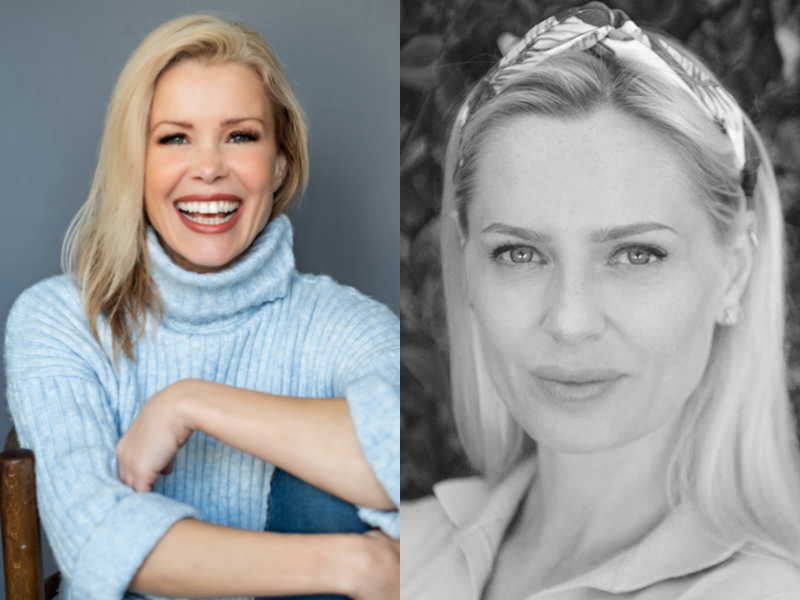