Meghan Markle, HRH the Duchess of Sussex, wins final round of Mail privacy and copyright battle

The Court of Appeal has decided the High Court’s decision to grant Meghan Markle, HRH the Duchess of Sussex, summary judgment in her privacy and copyright battle against Associated Newspapers Limited (ANL), publishers of the Daily Mail and Mail on Sunday, was the right one. It is possible ANL will now seek permission to appeal from the Supreme Court: they would face an uphill struggle given the judgment of a stellar Court of Appeal panel including the Masters of the Rolls and the President of the High Court.

During the appeal, the press reported heavily upon a memory lapse on the part of the Duchess which meant that certain evidence before the High Court could be called into question. The Court of Appeal indicated that the new evidence would not have affected the decision made by the High Court which it considered to be correct given the private and personal nature of the letter which the Duchess had sued in respect of. Indeed, the Court doubted whether the fresh evidence the parties submitted was admissible but allowed it to be admitted for reasons of “pure pragmatism”. In any event, some of the evidence ANL put forward backfired, with the Court of Appeal believing it to reinforce the Duchess’ contention that she did not want the contents of her letter to be publicised.

The central issue to the appeal, as the Court of Appeal saw it, was whether the High Court judge (Warby J as he was then) had recognised the significance and importance of the People magazine’s attach on the Duchess’s father. The Court of Appeal considered it important that the Mail’s articles focused on revealing the Duchess’s letter to her father rather than addressing his defence to the People article (which was said to present a false version of events which was favourable to the Duchess).

The Court of Appeal also roundly rejected any criticism as to whether the High Court had adopted a flawed analysis of the factors undermining the Duchess’s reasonable expectation of privacy: his dealing with the relevant factors was said to have been dealt with “in impeccable detail”. The Court did not accept that there was any merit in the suggestion the Duchess had undermined her privacy rights through putting information into the public domain and critically that nothing was likely to emerge at a trial to affect what was before the Court already. The Court appears to have been influenced by the fact that there was little (if any) evidence of the Duchess having put anything into the public domain before the publication of the Mail articles.

As to whether ANL’s right to freedom of expression outweighed the Duchess’s privacy rights, the Court of Appeal did not accept that the High Court had applied the incorrect test. In particular, the Court decided the People article provided a “slim justification” for the publication of the letter and it regarded that the majority of the Articles “glorified” the letter.

The Court concluded there may have been an argument justifying the Mail’s actions if they had published a limited proportion of the letter to rebut the People article which reported upon the Duchess of Sussex’s father’s position as to the letter. The Mail did not do so, presumably because the story would have been much less widely read if it had. Instead, the Mail published numerous articles so as to exclusively reveal for the first time the full content of the Duchess’s letter which it characterised as “sensational”.

The Court’s decision is without doubt the right one and as the Court noted, the High Court judge had considered whether the Duchess had a right to privacy in “impeccable detail”. A letter is quintessentially private and confidential to the recipient, as the Court accepted here. The Mail went too far even if there was any public interest in publishing part of it (which many would regard to be a questionable). Indeed, the right to respect for correspondence itself is referred to as part of Article 8 of the European Convention on Human Rights as enshrined into the UK law Human Rights Act 1998 from which the right to privacy derives.

The purpose of the Mail’s Articles was to gratuitously expose intimate information concerning the Duchess’s innermost thoughts set out in a letter to her father. The Mail had no legal right to publish such extensive information and its defences have therefore fallen at the first hurdle. The fresh evidence the Mail relied upon was said by the Court to support the fact that the Duchess wanted the letter to remain private (although it referred to her lapse of memory which fresh evidence referred to as being “unfortunate”).

A successful summary judgment application is unusual but the Court of Appeal’s very clear and firm rejection of the Mail’s argument aptly demonstrates this was a case which ANL was never going to successfully defend at trial and the High Court judge clearly made the right decision.

The Mail will no doubt herald this decision as the muzzling of the Duchess’s father and a troubling development in privacy law. It is not. The decision reflects the simple fact that the Duchess had an unarguably strong claim. That claim was highly likely to succeed at trial even if the Duchess had not succeeded in her application to end the privacy and copyright claims at an early stage.

Callum Galbraith is a Partner in Hamlins Media Disputes department, and is widely regarded as an expert in defamation, privacy and reputation management. Under Callum’s expertise, Hamlins has achieved huge successes as the lead solicitor for Claimants in the ongoing phone hacking litigation against News Group Newspapers (“NGN”).

In November 2021, Callum provided commentary for a two-part BBC documentary, The Princes and The Press, charting Prince William and Prince Harry’s relationship with the media. Callum was invited to share his expert commentary on unlawful information gathering by the media, including phone hacking. Callum also contributed to a BBC Sounds podcast which accompanies the programme. 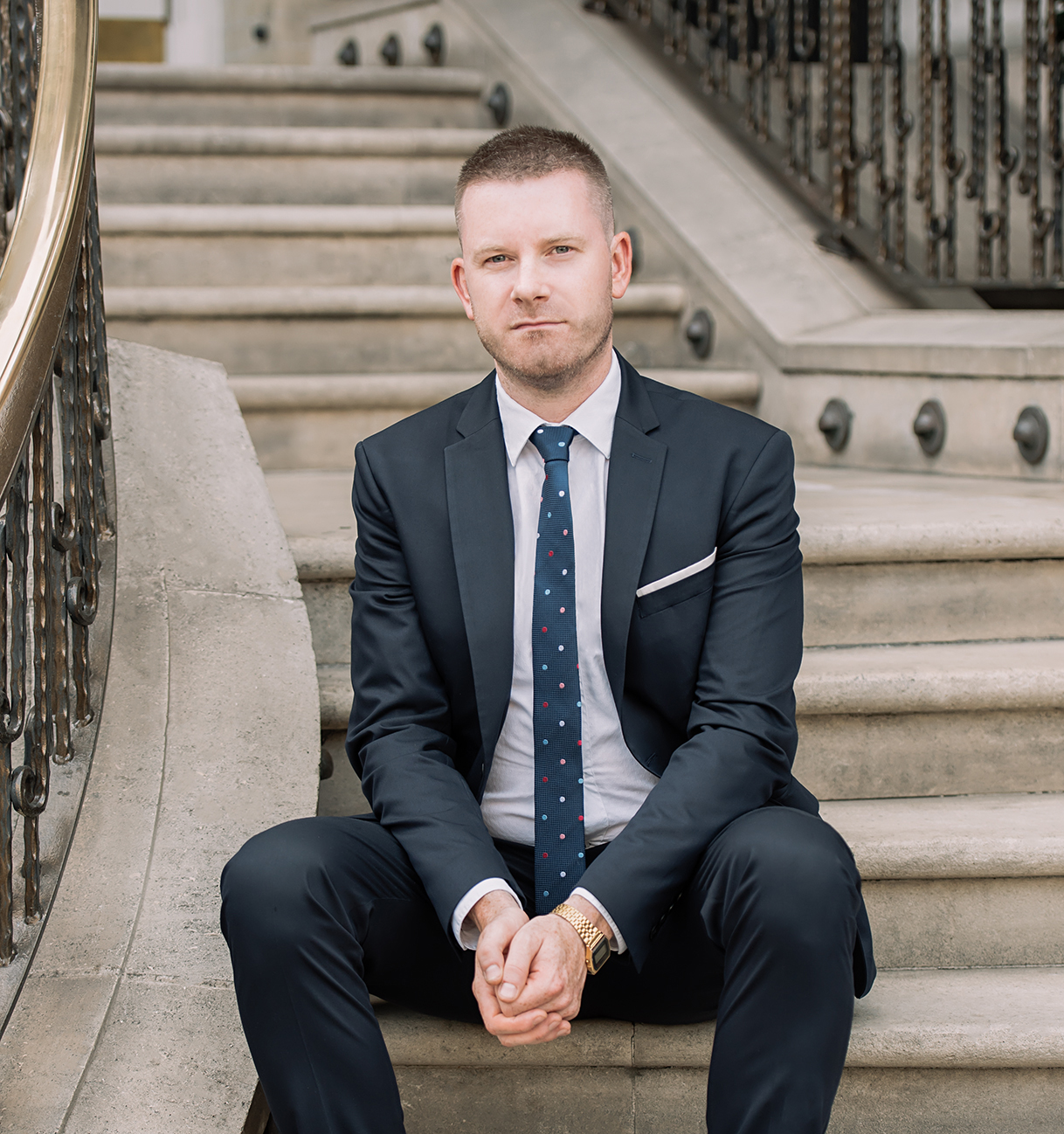 The value in listening to our clients

Dispute resolution: the myths and misconceptions