Associated Newspapers Ltd has today apologised to Lord Sheikh in a Statement in Open Court read before Mr Justice Warby.  An apology has also been published.

The Court was told that in fact Lord Sheikh had been invited to speak at the Tunisian conference, which was held a short time after hostilities between Israel and Gaza had resulted in over 2,000 deaths. In his speech Lord Sheikh had advocated, consistent with UK government policy, that to achieve a lasting peace, a two-state solution should provide security for the state of Israel and respect for the rights of the Palestinian people. He played no part in the wreath-laying ceremony and was not even aware of it until 2018.

Lord Sheikh’s solicitor, Callum Galbraith, today informed the Court that Associated Newspapers accepted that the very serious allegations it had published were untrue and that it had agreed to apologise and to pay a substantial sum of damages to Lord Sheikh and his legal costs. The Court was told that Associated Newspapers accepted that “there was and is no truth in the allegations advanced in the Article” and that it was “happy to set the record straight and apologise” to Lord Sheikh.

After the hearing, Lord Sheikh, who was created a life peer in 2006, said:

“Both before and since I entered the House of Lords, I have consistently sought to promote inter-racial and inter-faith understanding, tolerance and respect. I am a member of the All-Party Parliamentary Group against Anti-Semitism and I have always spoken out against anti-semitism. To find myself accused by a newspaper of the very conduct which I have always opposed was profoundly hurtful. I am delighted to have been able finally to clear my name from these shocking and unfounded allegations, and thank my legal team led by Callum Galbraith at Hamlins LLP, who instructed Adrienne Page QC and Sara Mansoori, for their constant support in what for me has been a very difficult and distressing time.”

Enquiries to be made to Callum Galbraith. 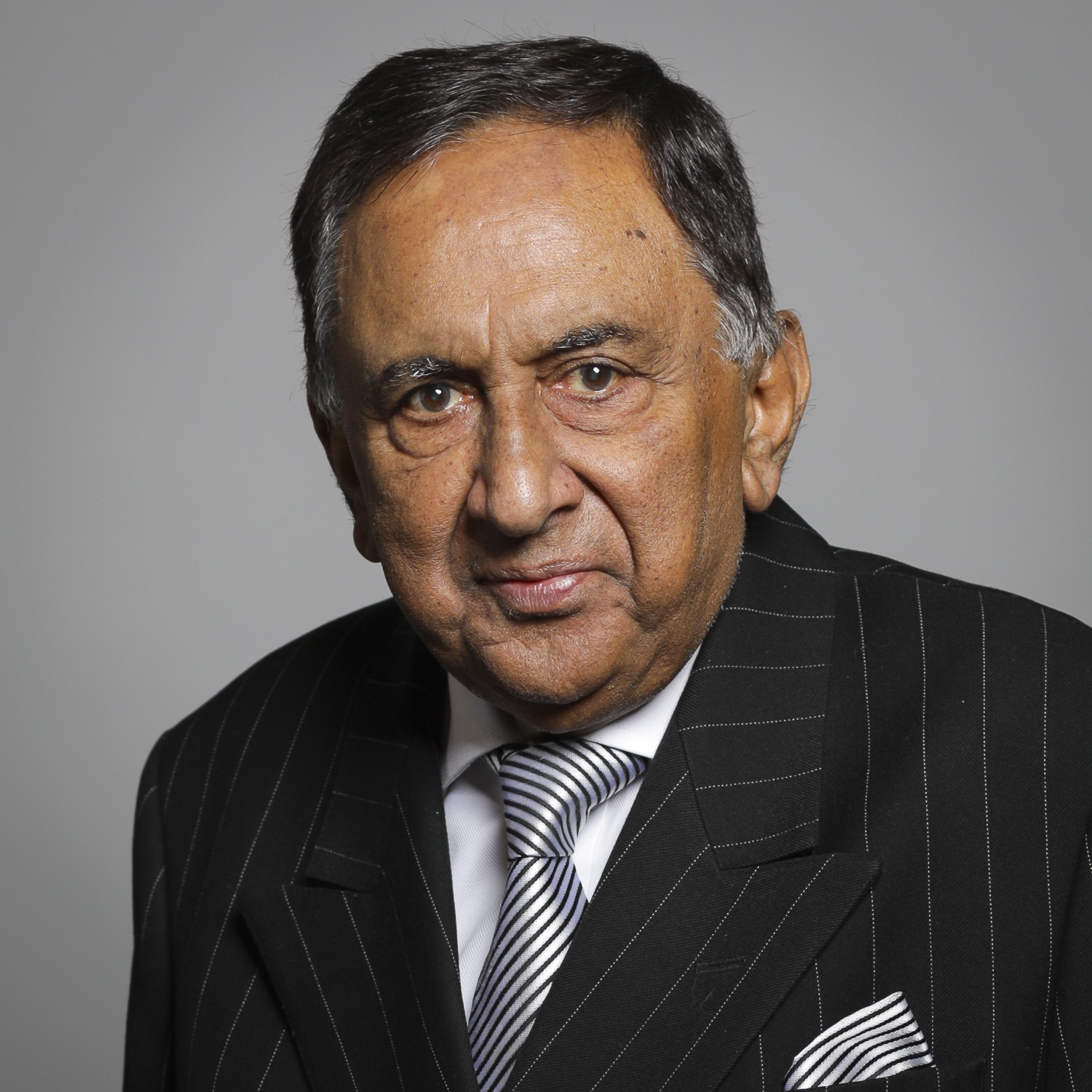