On 1 July 2019, Lord Sheikh, a Conservative Member of the House of Lords, issued a claim for libel against Associated Newspapers Limited in respect of an article published by it on the Mail Online website on and after 15 August 2018 (the “Article”) under the headline:

The Article refers to the Claimant’s attendance at a conference in Tunisia, and accuses him of years of “rubbing shoulders with Islamists, hate preachers and Holocaust deniers” who appear to hold views inimical to Western values, citing a steady accumulation of further examples of the Claimant’s behaviour. The Article includes 15 photographs to give colour to these alleged examples of the Claimant’s behaviour, and further reported that two Conservative MPs, Zac Goldsmith and Robert Halfon, had “demanded an investigation” into Lord Sheikh’s conduct*.

Following pre-action correspondence, the parties agreed to a trial of preliminary issues in relation to the following:

On Thursday 24 October 2019, Mr Justice Warby heard both parties’ submissions in relation to these issues and judgment was handed down on Monday 4 November 2019.

The Claimant complained of the entirety of the text in the Article and all but one of the photographs, as well as a pre-moderated comment.

As to the meaning of the Article, the Claimant contended the article bore the following meaning: that he “is a supporter of anti-Semitism, holocaust denial, violent Islamist jihad, terrorism and hate preaching”. Counsel for the Claimant argued that the Article, in all of its aspects, is orientated towards impressing upon the reader that the Claimant actively supports the “ideologies” and “extremists”, as referred to in the Article (see para 27 of the judgment). In support of this contention, Leading Counsel argued that the following features of the Article elevate, in the reader’s mind, the relationship between the Claimant and these “ideologies” to one of active support:

Contrary to the Claimant’s stated meaning, the Defendant claimed that “at its highest” the Article meant

“that the Claimant has irresponsibly and/or uncritically rubbed shoulders with organisations and individuals who have variously espoused and/or expressed some or all of the anti-Semitic views and support for violence against Jewish and/or Western interests which are mentioned in the Article and in some cases supported them in circumstances that found a reasonable suspicion that the Claimant has tacitly condoned at least some of these views [in the sense of not condemning those repugnant views or at least some of them when he should] and/or positions such as to merit an investigation into the matter by the Chairman of his party.”

Leading Counsel for the Defendant submitted that the Claimant’s meaning was extreme in several respects, and that there was no suggestion in the Article that the Claimant has ever voiced any of the “extremist” views himself. It was stated that the core of the dispute between the parties was whether the Article alleges the Claimant holds these views himself, or that he uncritically “rubs shoulders” with those who do. The following points were advanced on behalf of the Defendant:

The Defendant accepted that the Article makes factual allegations, but asserted the Article was obviously conveying a criticism in Lord Sheikh for his behaviour (in attending the events, and associating with people who held or expressed the extreme views attributed to them). The Article conveys that the Claimant’s attendance and other conduct merits investigation, the Claimant has been uncritical or lacked vigilance, and contains the express third party opinion of Robert Halfon MP. The Article also contains the opinion that there have been so many instances of support and association that Lord Sheikh’s disclaimers are open to question.

With each party’s submissions made, Warby J noted that “the ordinary reader of the Mail Online does not have the benefit of Leading Counsel at his shoulder, eloquently urging him or her to take one or the other view of the message conveyed by an article, and whether it is an opinion or a factual statement”.

As to the meaning of the Article, Warby J found that “the natural and ordinary meaning of the words and photographs complained of, in their context, is that the claimant has a long history of support for, or close association with, people and organisations that express or hold anti-Semitic and other extremist views and attitudes which, despite his attempts to explain it,

Warby J commented in his findings that the accumulation of items of evidence means that the Article goes well beyond merely suggesting that there are grounds for investigation and that the bulk of the Article is presented as factual reporting. The meaning conveyed in the Article, is one of close association. Further, there is a steady accumulation of examples of the Claimant’s behaviour throughout the Article, and the Claimant’s denials and explanations are quoted, but doubt is cast upon them. There is force in the point that nowhere does this Article directly to the Claimant the expression of any anti-Semitic views, or any explicit support for any of the “ideologies”.

*It was also reported that a formal complaint against Lord Sheikh had been lodged with the Conservative Party, following the Claimant’s attendance at the Tunisia Conference. This complaint was considered and dismissed by the party’s Code of Conduct Panel in November 2018. It should also be noted that the Claimant denies that the Article is legally defensible. The Defendant will now serve a Defence.

This article has also been published by the Inforrm media law blog. 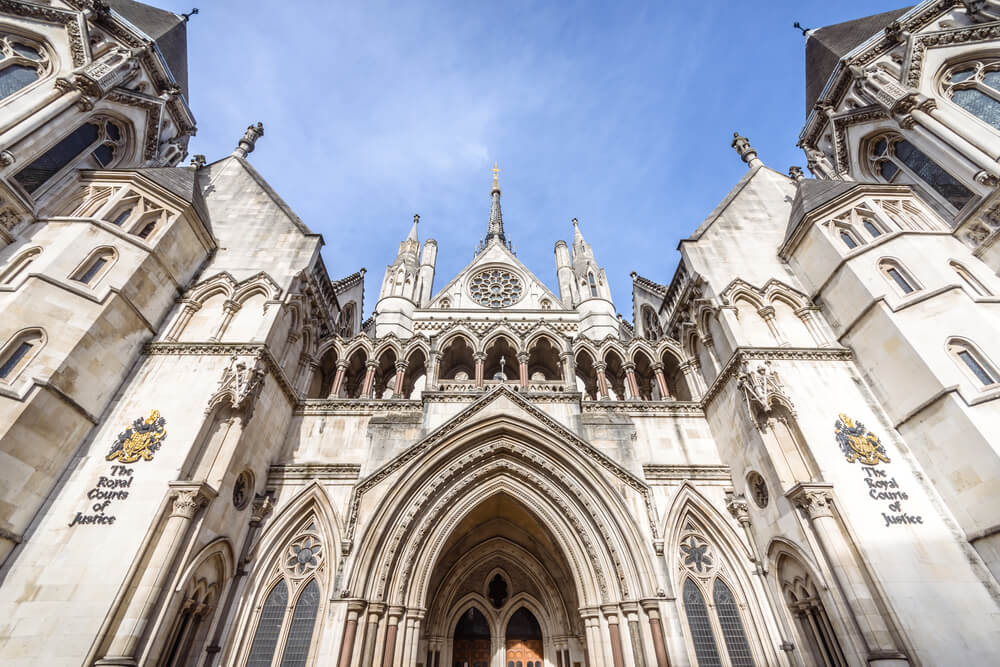