Hamlins’ longstanding client, Conservative peer, Lord Sheikh has, this week, commenced libel proceedings against the publisher of the MailOnline website.

The High Court claim concerns a 15 August 2018 article referring to Lord Sheikh’s attendance at a conference in Tunisia, branded in the article as a ‘hate conference.’ The headline to the article accuses him of years of “rubbing shoulders with Islamists, hate preachers and Holocaust deniers.” The article reported that two Conservative MPs had “demanded an investigation” into Lord Sheikh’s conduct.

This complaint was considered and dismissed by the party’s Code of Conduct Panel in November 2018, but the MailOnline has not informed readers of this fact. Hamlins represent Lord Sheikh in this action and are instructing Adrienne Page QC of 5RB and Sara Mansoori of Matrix Chambers. 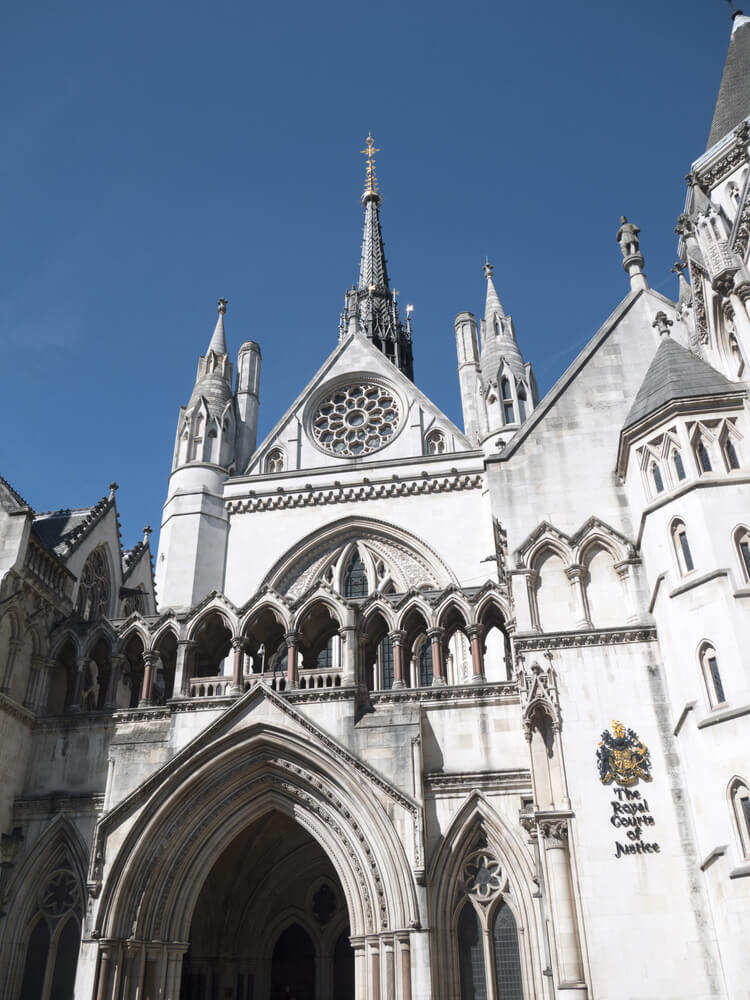