Following investigations of misconduct in setting of LIBOR (and some criminal convictions relating to that misconduct), a working group on sterling alternative near risk-free rates (“Sterling Working Group”) was set up by the Bank of England in 2015. In April 2017, the Sterling Working Group recommended the Sterling Overnight Index Average (“SONIA”) as its preferred alternative rate for use in sterling derivatives and other financial contracts as an alternative to LIBOR (SONIA was originally introduced in March 1997 and has been administered by the Bank of England since April 2016).

In July 2017, the Financial Conduct Authority (FCA) announced that it would no longer compel panel banks to submit rates to enable the calculation of LIBOR but the current LIBOR panel banks had agreed to support the LIBOR benchmark and to remain as submitters until the end of 2021. The FCA did not rule out the prospect of a voluntary arrangement to sustain LIBOR after the end of 2021 but the continued publication of LIBOR post-2021 will depend on the voluntary support of panel banks. The FCA concluded that the best option for market participants is actively to transition to the alternative near risk-free rates.

The Sterling Working Group aims to establish SONIA as the primary sterling interest rate benchmark by the end of 2021.

In the light of the above proposal, parties to loan agreements (with the loan term expiring after 2021) should consider reviewing their existing facility agreements to check: 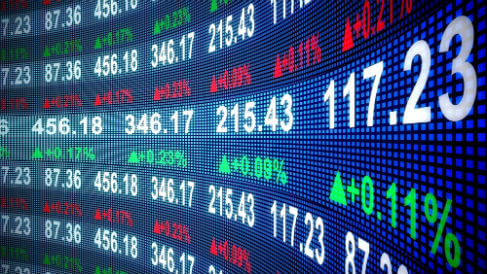