This article was first published on Lexis®PSL Private Client on 2 July 2019. Click for a free trial of Lexis®PSL

What are the practical implications of this case?

This case highlights the difficulties which can be faced where documents such as licences or contracts are not sufficiently detailed and specific at the time at which they are entered into. Practitioners should ensure they advise that when entering into such agreements, the parties’ intentions should be clear on the face of the document and, where something has expressly not been agreed, the parties should seek to make that clear. In addition, parties should be warned that where they believe there is an agreement, they should be careful not to contradict themselves in other correspondence.

The case is also a reminder that damages in lieu of specific performance are based on the period of time that the person in question has failed to do what it was required to do, and the court will not lightly imply terms into an actual or hypothetical licence which limit this.

What was the background?

The claim relates to a property known as Brocket Hall, which is a Grade I listed stately home historically occupied by former Prime Ministers Lord Melbourne and Lord Palmerston. The property is now primarily a wedding and events venue and is open to the public.

The freehold proprietors of Brocket Hall are the trustees of the will of the first Lord Brocket. Brocket Hall (Jersey) Limited is the leaseholder who occupies Brocket Hall, pursuant to a long lease. There were long-running disputes between the freeholder and leaseholder relating to—among other things—disrepair.

The basis of the claim was an application by the claimant, Brocket Hall (Jersey) Limited, being the tenant of a longlease of Brocket Hall for relief from forfeiture (following the service of a notice pursuant to section 146 of the Law of Property Act 1925) in relation to prospective forfeiture proceedings for forfeiture of the long leasehold interest.

In response to the application, the defendants, Howard Robert Kruger and David Barry (as trustees of the will of the first Lord Brocket) and Charles Ronald George Nall-Cain (the third Lord Brocket), issued a counterclaim for licence fees and damages relating to a number of chattels and fixtures (namely historic items such as chandeliers, paintings, fitted furniture etc).

The chattels and fixtures in question had been licensed to the claimant under a licence dated 24 October 2003, relating to chattels (the Chattels Licence) and a licence dated 24 October 2003, relating to fixtures (the Fixtures Licence). Both the Chattels Licence and the Fixtures Licence were in substantially the same form as a previous 1996 licence.

It was accepted by the parties before the trial that the Chattels Licence had been validly terminated by the defendants and therefore came to an end on 20 November 2013, and also that the Fixtures Licence remained in force until the end of/assignment of the defendants’ lease or until the defendants part with possession of Brocket Hall.

There was also a separate licence to the claimants of a portrait of Philip de Laszio and in relation to some personal chattels, both of which were terminated at the same time as the Chattels Licence.

It was not in dispute between the parties that there were arrears of licence fees for all of the terminated licences, and for the Fixtures Licence. However, there were two issues in dispute, namely the amount of the licence fees, specifically, whether VAT was applicable; and contractual damages arising from the claimant’s failure to deliver up the chattels in accordance with the provisions of the Chattels Licence, which was raised alongside the claim for delivery up of 13 remaining chattels.

The way in which the licence fee was calculated was immensely complicated and there was a dispute as to whether the licence fees should have been reviewed with reference to the complex calculation within the licence or alternatively, on the basis of retail price index increases.

It was the claimant’s position that VAT was not payable as none of the licences contained any provision for VAT to be charged.

However, the defendants argued that having regard to the factual matrix and other aids of construction (estoppel and/or rectification not having been pleaded) VAT was to be paid, given the course of conduct between the parties. The defendants referred to the previous licences between the parties which, despite not including any provisions for VAT to be charged, had always been demanded and paid. The defendants, in support of their contention that VAT should be paid, also referred to correspondence in 2003 following the execution of the licences, which referred to VAT.

Damages for delivery up

Damages were to be determined by identifying the period(s) during which there had been an actionable failure to deliver up and calculating the licence fees which would have been charged during that period. It was the defendants’ view that the relevant period was from the date the licence came to an end.

However, the claimant argued that given the listed status of Brocket Hall (meaning that planning permission was required to remove the chattels), and the fact that the defendants did not assist with the planning application, meant that the period for the damages should be reduced/limited.

What did the court decide?

The judge held that the true construction of the 2003 licences in the circumstances in which they came into being (ie as replicas and on substantially the same terms as the previous licences) was that the licence fees were expressed to be exclusive of VAT, therefore VAT was recoverable in addition to the licence fees.

In relation to those items deemed to be fixtures, the judge held that there was no difference between those items and the chattels, and the licence required delivery up of the same. Therefore, the claimant was liable to pay damages for failure to deliver up in the same way for these items.

The court also held that the claimant was liable to pay damages for breach of contract for failing to keep a number of candelabras in repair, and the cost of an expert instructed by the defendants as a result of the claimant’s failure to deliver up. The claimant was not, however, required to pay the costs of an abortive attempt to collect the goods in December 2014. 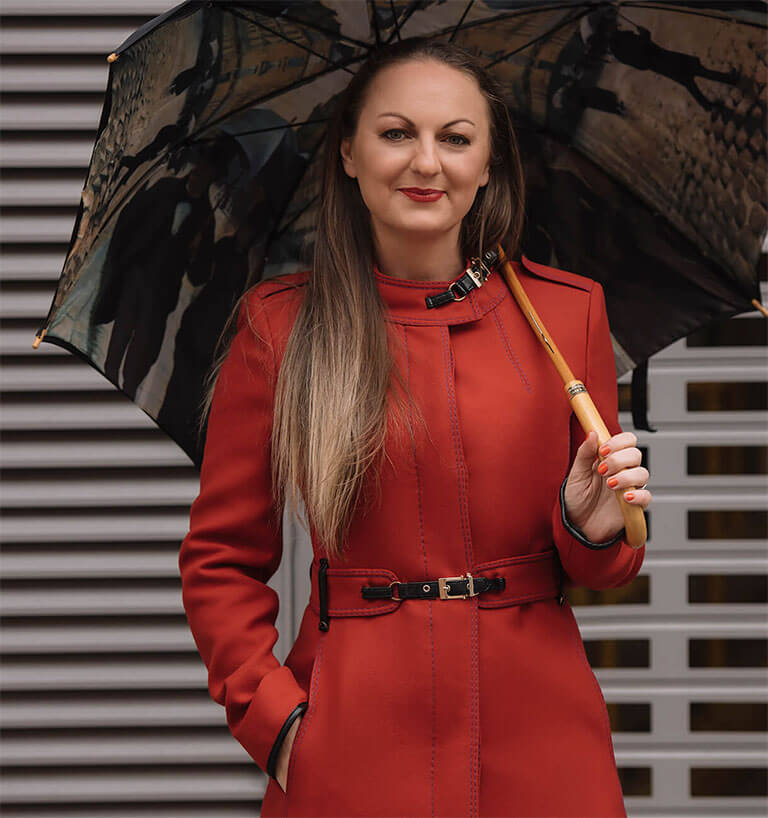