(This article was co-written by Olivia Biggin, a paralegal in the Media Team)

Indeed this is the second year in a row that there has been an increase in the number of defamation claims being issued in London, as claims in 2017 were up by 28% in 2016. This is perhaps due to the fact that case law in defamation claims is ever evolving, and is largely fact specific. It is certainly encouraging to see that the introduction of the Defamation Act does not appear to have dissuaded Claimants from seeking to vindicate their reputation through the Court process. It is highly likely that privacy law and Data Protection claims are likewise thriving. 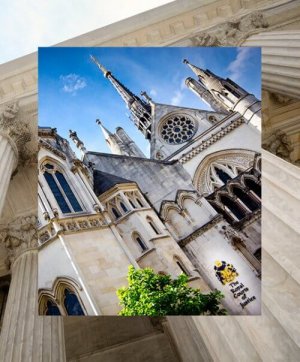