When a dispute arises, it is easy to get consumed with the contentious elements and to forget that the “resolution” in Dispute Resolution should always be the goal.

Achieving a “resolution” for a dispute is so much more than going through formal proceedings which can be costly and of course, time consuming; time which could be much better spent on the business.

Hamlins Dispute Resolution team usually view formal proceedings as the last resort.  In our view, where possible, the parties should take advantage of the pre-action phase to narrow down the issues in dispute and ultimately try to settle outside of formal proceedings.

Here are a few of the ways in which disputes can be resolved without recourse to formal proceedings:

The good news is that the above methods are not just reserved for the pre-action phase of a dispute and can be deployed at various times throughout the life of a dispute, even when formal proceedings have been issued. In those scenarios, disputes lawyers – such as the team at Hamlins – will be key in determining the methods to deploy to achieve the best results – but – the “resolution” is always down to the parties.

Get in touch to find out more about our Dispute Resolution team and how we can help you. 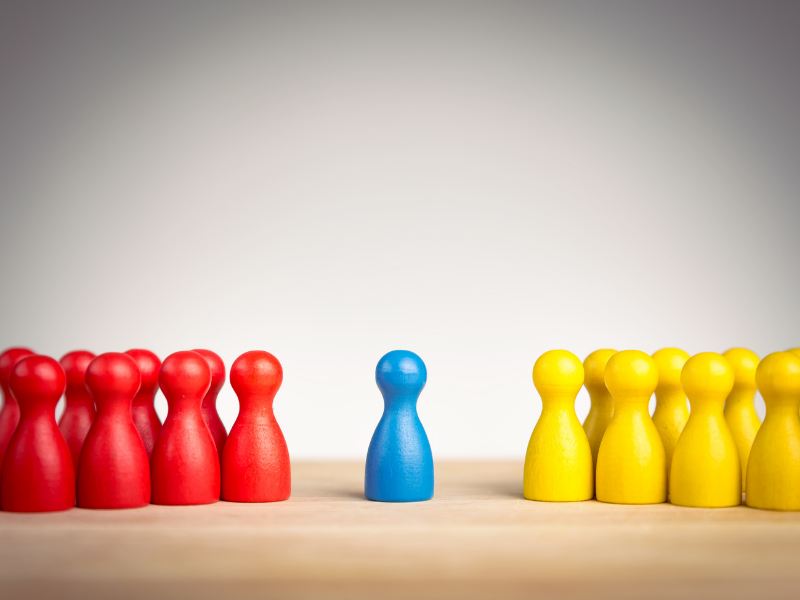