Hamlins has successfully settled the phone hacking claim against News Group Newspapers (NGN) for sports agent Simon Bayliff who has represented high-profile footballers such as David Beckham and Michael Owen.

Hamlins Associate Laura Daly representing Simon Bayliff read a statement in the High Court on Tuesday 2nd April 2019 which said: “As a result of his role and close relationships with the clients that he represented, the claimant was privy to highly private and confidential information concerning their personal and commercial affairs.”

Mr Bayliff had “identified 41 articles which were published by the defendant’s newspapers between 1998 and 2009 which contained personal and private information about his clients and which he alleged were suspicious”.

“The claimant claimed that as a result of these publications, the claimant, his clients and his colleagues became paranoid and suspicious as to who might be the source of the private information that was being published by the defendant’s newspapers.”

“As a consequence, the claimant was extremely angered and distressed.”

Simon Bayliff has received a payment of damages and a public apology on behalf of the publishers.

The court was also informed that the next tranche of phone hacking claims in this ongoing litigation has now commenced. It is expected that there will be at least 90 claimants in this next wave against the News Group Newspapers. Hamlins has already issued 13 claims and has many more in the pipeline.

“Hamlins did an excellent job in fighting both my cases and I am absolutely delighted with the results. I would highly recommend them to anyone who believes they may be a victim of phone hacking. I was extremely shocked to learn I was a victim of phone-hacking but it is now clear the newspapers targeted me because of my job and close relationship with the sports players I represented.” 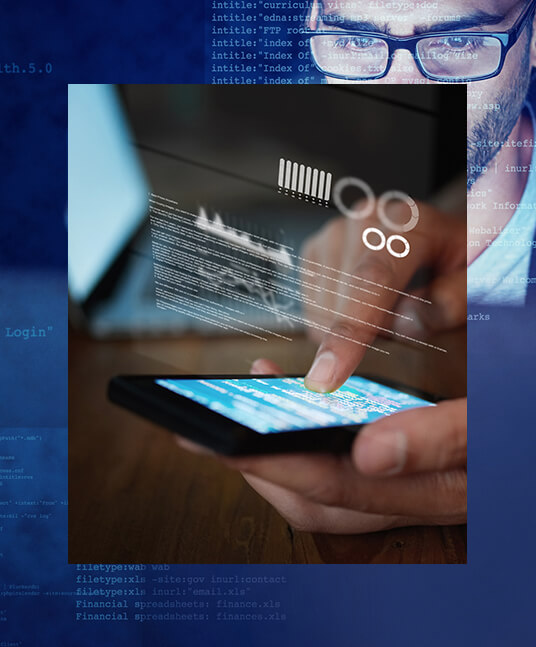