On Thursday 14th November Hamlins were joined by legendary Welsh rugby player Gareth Thomas for the Property Network breakfast event. Gareth is one of the most iconic and respected figures in world rugby. He hit the headlines in 2009 as the first high-profile sportsman to come out as gay whilst still playing and more recently revealed that he is HIV positive.

Gareth gave our audience a moving and honest insight into his life. Firstly through his rugby career, detailing the dedication and sacrifice required to become a world-class player, whilst recognising the importance of maintaining a balance of work and living life. Gareth’s determination to succeed was evident as he talked with pride about his career. He spoke of his dream to play for Wales, and what he saw as his biggest challenge (at the time), playing against world-leaders New Zealand.  He spoke fondly of his teammates, noting that despite broken ribs and exhaustion on the pitch “letting down his team was incomprehensible”.

Gareth bravely opened up about his past mental health issues. Since coming out as gay in 2009, he is most proud of how his honesty has helped others as well as himself, commenting “Do you realise how high you can jump and how fast you can run, when you don’t carry a weight on your shoulders”.

We heard about the difficulties he has faced from the press in the last year, intruding on his and his family’s privacy in the worst possible ways. He also shared heart-warming stories of an outpouring of private and public support following his announcement, on what is clearly still a very emotive subject.

Gareth continues to campaign for mental health and HIV awareness. We are honoured to have heard his courageous story.

Feedback from the event:

“An inspirational story from a Welsh Rugby Legend. A truly first class way to start the day.” 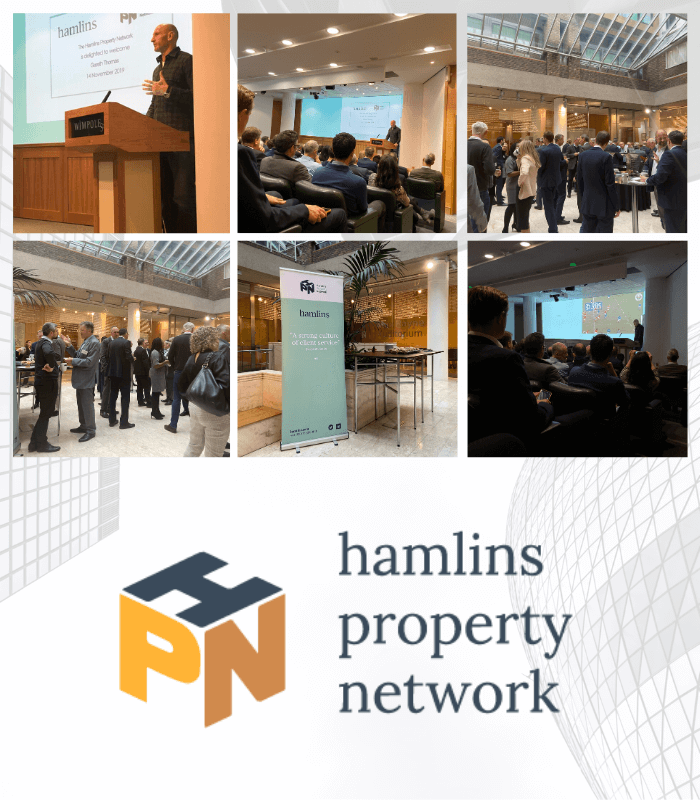