Hamlins acts in one of the first cases where the judge cited the COVID-19 pandemic in support of his decision.  Following a day’s hearing on 17 March, HHJ Gerald ordered Hamlins’ leaseholder clients the injunction they were seeking to remove a trespasser from land. One of the reasons he gave for exercising his discretion related to the self-isolation measures arising from the Coronavirus pandemic which meant that personal space, including the full use of an individuals’ garden was increasingly important.

This was a rather unusual case involving the owners of a block of flats, represented by Hamlins, who for over 30 years had used the garden and an outhouse building at the bottom of the garden adjacent to the flats. However, they did not own the title to the flats which meant that the flat owners could only claim possessory title.

The flat owners relied on an interesting principle of English Land Law that a party in possession (even if he does not own the land) can take action against a trespasser. In reliance on this principle, the owners argued that they were entitled to an injunction to prevent the third party accessing their land.

However, they had to show that the balance of convenience was in their favour. In considering this test, the Judge was persuaded partially by the leaseholders’ arguments (which were put forward by Counsel instructed by Hamlins, Rea Murray of 4-5 Gray’s Inn Chambers) that at a time where people were being asked to stay in their properties to prevent the spread of Coronavirus, individuals’ personal space was even more important than usually. The Judge was persuaded by this argument and it was one of the factors relied upon in his finding that the leaseholders should be awarded their Injunction.

This case is an interesting example of the Court and judicial system recognising the impact of the Coronavirus pandemic.

With the High Court, in particular, bringing in more telephone and video hearings and with Courts and Tribunals postponing many hearings, it will be interesting to see what further impact the pandemic has over the coming months and how the court system adapts.

If you have any questions relating to this update please contact Sarah Finch. 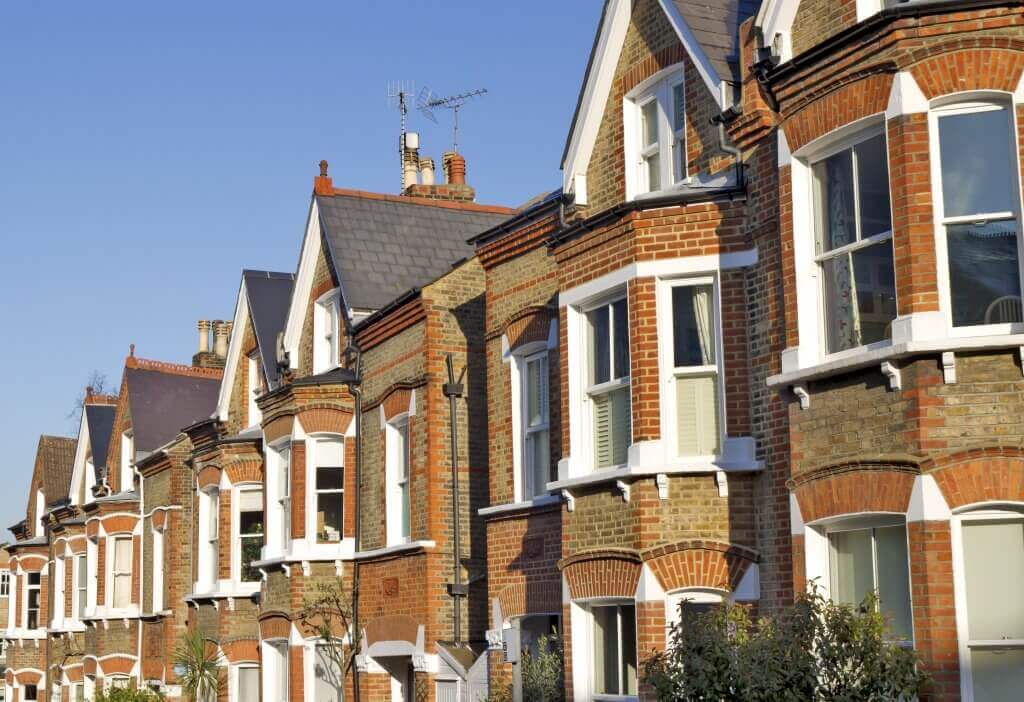