Got you Covered? The Supreme Court Considers Business Interruption Clauses in Insurance

On 15 January 2021 the Supreme Court handed down judgment in the case of Financial Conduct Authority v Arch Insurance & Others [UKSC 2020/0177]. The case was brought by the FCA under the Financial Markets Test Case Scheme, which allows the Court to urgently hear a matter where “immediately relevant and authoritative English law guidance” is required, without the need for a specific dispute between the parties.

The Supreme Court decided broadly in favour of the FCA, the result of which is that a significant number of small and medium businesses who were and continue to be affected by the government restrictions imposed as a result of the Covid-19 pandemic will be able to recover their losses.

Following an eight day trial which was heard by Flaux LJ, a judge of the Court of Appeal, and Butcher J, a High Court judge, the FCA were substantially successful in their claim, where the insurers ‘leapfrogged’ the case, on appeal, to the Supreme Court. Cross-appeals were raised by the FCA on those issues on which the FCA was not successful at trial.

The Supreme Court was asked to consider the wording and interpretation of four clauses prevalent in insurance policies and whether the government measures introduced as a result of the Covid-19 pandemic triggered coverage as a result. Those clauses were: disease clauses; prevention of access clauses; hybrid clauses (a combination of disease and prevention of access clauses); and, trends clauses (which provide for business interruption loss to be quantified by reference to what the performance of the business would have been but for the event in question).

In addition, the Court was also asked to consider causation and whether the decision of Orient-Express Hotels Ltd v Assicurazioni Generali SpA (trading as Generali Global Risk) [2010] EWHC 1186 (Comm); [2010] Lloyd’s Rep IR 531 is to be followed.

It was accepted by the parties and the lower Court that Covid-19 was a Notifiable Disease for the purposes of the policies which were the subject of this case, on the basis the definition of ‘Notifiable Disease’ within these policies was drafted so as to include any disease which was subsequently notified by a competent notifying authority.

However the dispute arose as to the interpretation of the wording including and similar to “any … occurrence of a Notifiable Disease within a radius of 25 miles of the Premises”.

The Supreme Court did not accept the lower Court’s decision on interpretation, which, in effect, was to say that the insured peril was the outbreak of Covid-19 at large. The Supreme Court considered this would be a re-writing of  the wording of the clause because ‘occurrence’ cannot be said to be interpreted as ‘outbreak’.

However, given the Court’s decision in relation to causation, dealt with below, the practical effect of this finding is limited in any event.

Prevention of access clauses provide for cover where business interruption losses arise as a result of a public authority taking intervening action to prevent access to premises.

The matter therefore was the true interpretation of the prevention of access clauses and in particular:

The Supreme Court held that the ordinary meaning of “imposed” measures were those imposed by a public authority which are mandatory. However, the Supreme Court went on to say such measures may not always have the “force of law”; they may, for example, be made in anticipation of later statutory or legal measures, but this would not prevent them from being mandatory imposed instructions, so long as such instructions were clear that they required compliance.

The wording of the policies in relation to the second point above encompassed ‘inability to use’, ‘prevention of access’ and ‘interruption’ and the Supreme Court reached similar conclusions on each.

The Supreme Court also stated the insured accessing the premises for the purposes of, for example, necessary maintenance, would not prevent the clause from being satisfied and, further, the ordinary meaning of interruption encompassed an interference with or disruption and does not have to amount to a complete cessation of the insured’s business.

As the Supreme Court held the disease clauses only over the consequences of Covid-19 when it occurs within the specified 25 mile radius, it was important for the Supreme Court then to consider what connection there must be between the occurrence of Covid-19 and the losses which are claimed.

Firstly, the Supreme Court concluded, in agreement with the lower court, that the government measures cannot be said to have been introduced in response to one case of Covid-19 and it is correct to accept the government restrictions were based on the information about all of the cases in the country as a whole.

Secondly, the Supreme Court held the but for test was not adequate in this scenario and what was of relevance was what the insurers had contracted. To apply the but for test would result in excluding cover for diseases which were spread over a wide area; this cannot, the Supreme Court concluded, be the reasonable interpretation of the policy wording. Nor is it reasonable, as would need to be the case, that all occurrences of the disease were anticipated to be within the radius. Therefore, the Supreme Court held it is enough to show business interruption was caused by action taken in response to Covid-19 of which at least one case occurred within the specified radius.

The Supreme Court also held the but for test could not be applied to the prevention of access and hybrid clauses and instead used a similar analysis, accepting that all elements of the insured peril arise from the same source, the Covid-19 pandemic.

The objective of a trends clause is to ensure the indemnity provided does not go beyond, or fall short of, the cover afforded by the policy.

The Supreme Court was keen to point out that the trends clause should not act as a de-facto exclusion clause by taking away losses which are prima facie covered. In line with this and its finding on causation, the Supreme Court held only those circumstances which are wholly unconnected influence the calculation of the indemnity. So the fact that losses would still have occurred as a result of the Covid-19 pandemic is not to be taken into account when quantifying the indemnity.

This conclusion also allows for losses suffered prior to the triggering of the policy (e.g. the closing of businesses) but which are losses resulting from the Covid-19 pandemic.

The findings on causation and the trends clauses led the Supreme Court to the conclusion that the Orient Express case was wrongly decided and ought to be overruled.

What does it mean?

This decision is likely to be a glimmer of hope for businesses, who have suffered at the peril of the pandemic, including retail and hospitality venues, plus media and art institutions. The construction of the prevention of access clauses, coupled with the findings on causation and trends clause means it will be much more difficult for insurers to refuse or limit cover to insureds who have suffered losses as a result of Covid-19. Of course each policy and claim will be reviewed on its own facts, however it has been widely reported that over £2billion could be due to policyholders.

It is important for insureds to take advice on the particular wording in their own policy as each policy will differ. Any potential cover will also be dependent on insureds making a claim within the period specified in the policy.

Where insureds do have a potential claim, this will, of course, be likely to have a knock-on effect for landlords and other creditors who have been affected by the closure of premises and subsequent non-payment of rent or debts by businesses. 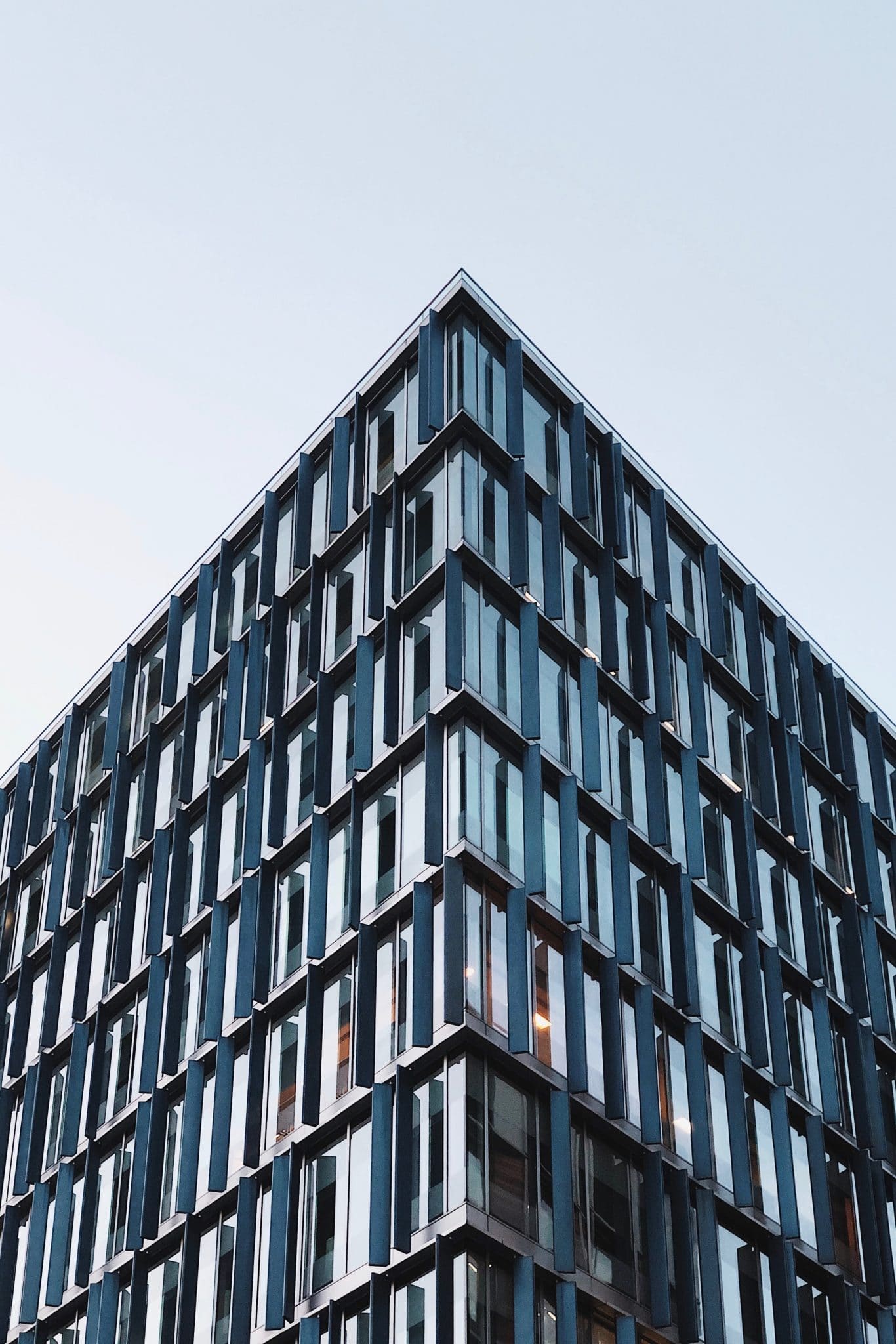