Following the 2017 Grenfell Tower tragedy, cladding has been a vital focus in the construction of residential and commercial buildings. Consequentially, there is an increased number of building owners caught up in legal disputes as to who is responsible for remedying defective cladding.

Martlet Homes Limited v Mulalley & Co Limited [2022] is the first judgement of the Technology and Construction Court (TCC) since Grenfell, highlighting the court’s likely approach to cladding disputes in the future. Whilst this ruling may be viewed as a win for many UK building owners who are experiencing cladding issues, it could also have significant implications for the construction industry.

Martlet Homes Ltd (the Claimant) is part of the Hyde Housing Group, one of the largest housing associations in England. The dispute was in relation to five concrete tower blocks built in the 1960s to provide residential housing. The contract for Mulalley & Co Ltd (the Defendant) to refurbish the towers was carried out in 2005.

The contract between Martlet Homes Ltd and Mulalley & Co Ltd included a provision for Mulalley to comply with statutory requirements – which included compliance with building regulations.

External wall insulation (EWI) is one of the most significant aspects of cladding to have arisen from the Grenfell tragedy and immediately after the tragedy occurred, Martlet took the initiative to inspect and investigate the EWI installation on the tower blocks.

The system used was the StoTherm Classic render system and part of Martlet’s investigation was to check whether the expanded polystyrene (EPS) was combustible. The investigation found it was combustible, which meant there was a high risk the cladding would not operate as intended to prevent the spread of fire. Thus, Martlet organised a temporary ‘waking watch’ fire patrol system until remedial works were completed. During the investigation process, Martlet also found other dangerous installation defects, for example, defective fire barriers on each floor in the Towers which posed a risk of being inoperative during the spread of fire.

Consequentially, the Claimant (Martlet) removed the EWI cladding system installed by the Defendant (Mulalley) and replaced it with a safer system.

Claimant’s claim: The Claimant housing association issued a claim for £8m against the Defendant to cover the costs of investigating, removing, and implementing the new EWI cladding system, as well as for the waking watch fire safety precaution.

Defendant’s position: The Defendant contractor admitted there were defects in the installation but denied the extent that was claimed and stated the defects were not the reasons for the replacement of the EWI cladding or the waking watch. The Defendant submitted that a cheaper alternative to repair the defects could have been considered.

The decision: Stephen Davies HHJ held that although the StoTherm classic system was installed correctly according to the manufacturer’s requirements, it was defectively installed according to the building regulations, resulting in a breach of the 2005 contract.

As a result, Martlet Homes Ltd, (the Claimant) was awarded £8m in damages.

The Judge further determined that the costs of the waking watch were not too remote to be recoverable from the Defendant and so the Claimant was also awarded damages for the risks of the cladding before and during its removal.

The Hamlins Real Estate Disputes team has expertise in both commercial and residential matters. We seek to obtain the best outcome possible for every client, no matter how big or small the issue may be. If you would like to find out more about how Hamlins can help you, please get in touch. 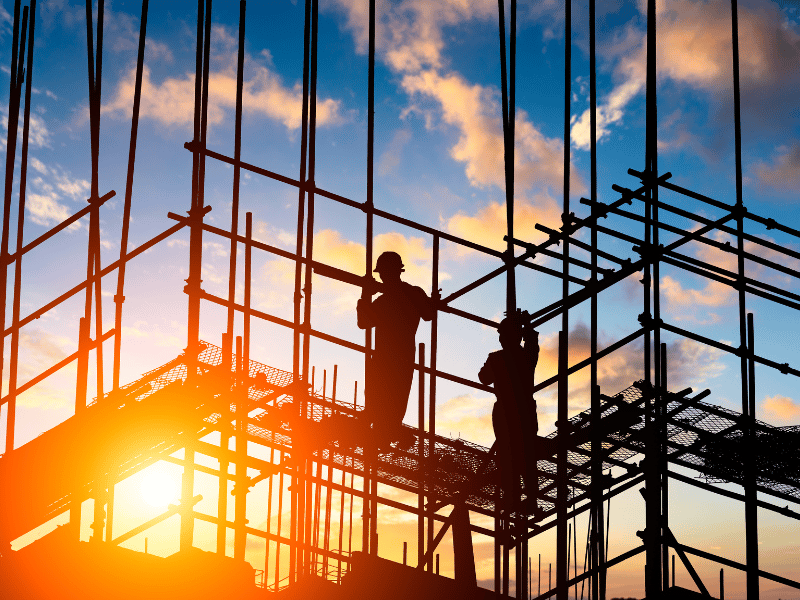