A High Court decision has highlighted potential issues over the validity and enforceability of a sole director making decisions on behalf of a private limited company, which adopted the model articles prescribed by the Companies Act 2006.

There is now a question over whether two or more directors of a private limited company are required to constitute a quorum (this is the minimum number of directors) required to hold a board meeting or to pass a board resolution.

Hashmi v Lorimer-Wing [2022] EWHC 191 (Ch) involved a dispute between two directors of Fore Fitness Investments Holdings Limited (Company), Hashmi and Lorimer-Wing, both of whom were also shareholders of the Company.

Hashmi was removed as a director of the Company by Lorimer-Wing following a series of disagreements. Hashmi applied to court with an unfair prejudice petition under section 994 of the Companies Act 2006. Lorimer-Wing subsequently made a counterclaim, on behalf of the Company, against Hashmi for breach of director’s duties. The third director resigned shortly afterwards, leaving Lorimer-Wing as the sole director.

Hashmi claimed that Lorimer-Wing did not have the requisite authority to file a counterclaim as a sole director under the Company’s articles.

The articles of association is a document which governs how a company is run. Its provisions serve as a rule book that all directors and shareholders of that company must follow.

The model articles of association prescribed by the Companies Act 2006 can be adopted by a private limited company at incorporation, unless the company chooses to amend its provisions or create entirely bespoke articles to meet the needs of the business.

In this case, Fore Fitness Investments Holdings Limited had adopted articles of association based on the model articles with some bespoke additional provisions.

The High Court decided that where a company has adopted the model articles with bespoke provisions, the requirement for a quorum of two directors would prevent its sole director from holding a quorate board meeting of the company.

The judge decided in favour of Hashmi, by ruling that because of the amendments to the model articles adopted by the Company, one director was not sufficient for a board meeting to be held to approve the decisions made at that meeting.

However, a more recent High Court decision in the case of Re Active Wear Ltd [2022] EWHC 2340 (Ch) confirmed that model articles (without amendments) are suitable for adoption by a company with a sole director. If a company has adopted bespoke articles (or the model articles with some changes), the company must ensure that the bespoke articles do not contradict article 7(2) of the model articles. This judgment appears to distinguish the conclusion which had been reached in the Hashmi judgment on the facts of the particular case.

What this means for sole directors of companies

In our clients’ recent loan transactions, lenders dealing with companies which have a sole director and model articles now require the articles of association to be amended to specifically state that the sole director will constitute a quorum of a board meeting. This issue could also be addressed by appointing an additional director.

To ensure that the sole director’s decisions are not contested in the future, we would advise checking articles of association of your company as to whether the provisions relating to quorum and decision-making are clear and there are no contradictions or ambiguity.

At Hamlins, we have the expertise to review your company’s articles of association and identify the appropriate course of action. If you would like a conversation about how we can help you, please get in touch. 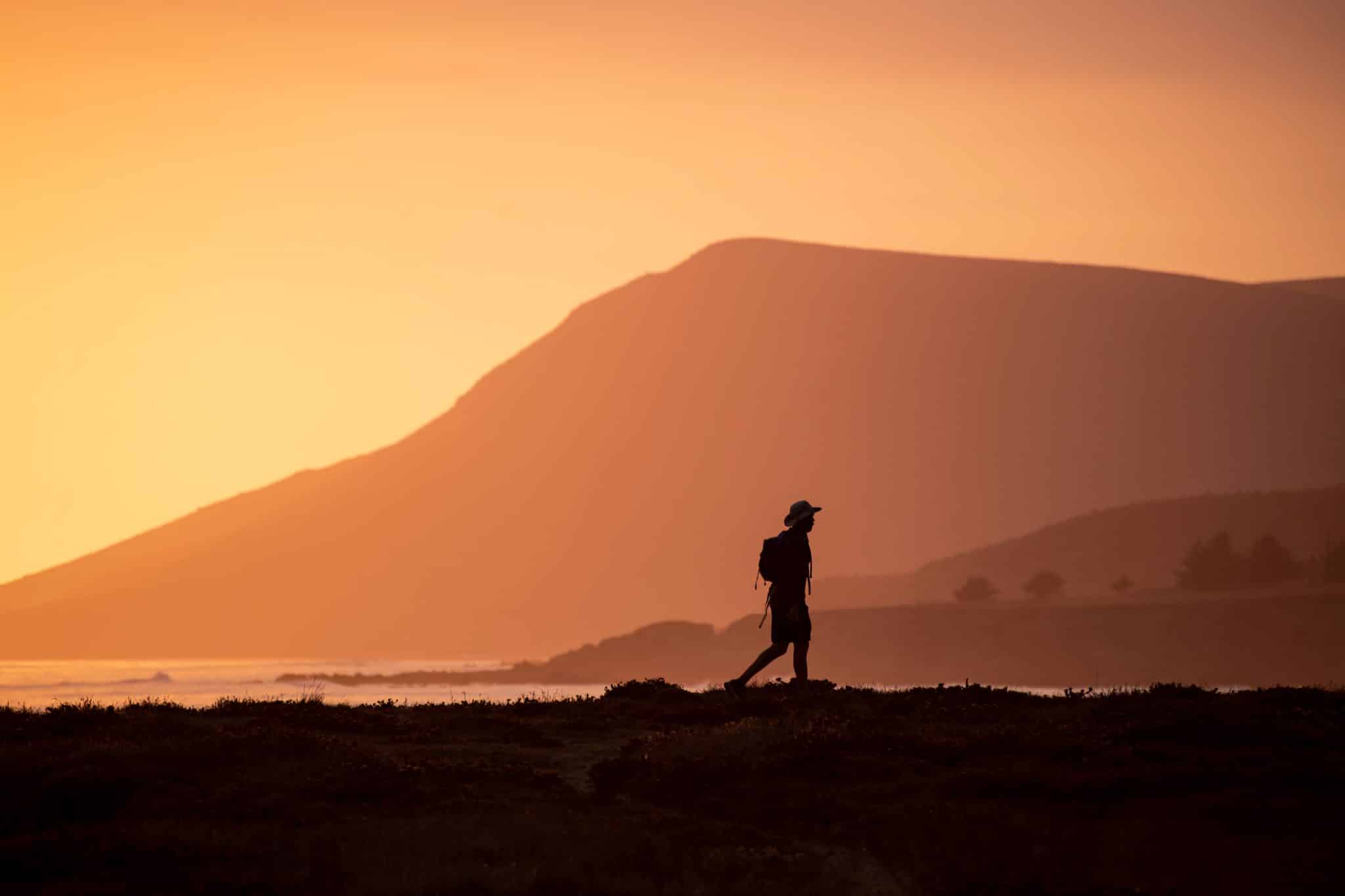