On 24 November 2021, the Department for Culture, Media and Sports (DCMS) introduced the Product Security and Telecommunications Infrastructure Bill (“the Bill”). The Bill, which is currently in its second reading, is twofold and has its measures split into Product Security (Part 1 of the Bill) and Telecommunications Infrastructure (Part 2 of the Bill).

Product Security – ‘a firewall around every day tech’

Part 1 of the Bill sets out provisions relating to the security of connectable consumers products (such as smart TVs and internet-connected speakers). While these products must comply with existing regulations to ensure they will not directly cause physical harm, such as by overheating, they are not currently regulated to protect consumers from cyber harm.

The measures will require all stages of production, from manufacturers to distributors, comply with the new security requirements, such as not having a factory set default password on devices. With the average UK household owning nine of such products, Julia Lopez, Minister for Media, Data and Digital Infrastructure said the Bill will put a firewall around every day tech, protecting many from the risk of fraud and theft.

The government will provide at least 12 months’ notice to manufacturers, importers and distributors to adjust their business practices before the legislative framework fully comes into force. The new regime will be overseen by a regulator, which will be designated once the Bill comes into force. This regulator will have the authority to fine companies who fail to comply up to £10 million (or 4 per cent of their global turnover) and issue notices to companies preventing their products from being available in the domestic market.

Telecommunications Infrastructure – balancing the needs of telecom operators and landowners

The Electronic Communications Code (“the Code”) is set to be substantially reformed under Part 2 of the Bill in response to the DCMS March 2021 consultation. The Code was designed to facilitate the installation and maintenance of electronic communication networks and confers numerous rights on providers of such networks to install/maintain apparatus on and under land. However, much of the March 2021 consultation findings found that telecom operators and landowners experience significant difficulties, such as negotiating rights to install or upgrade infrastructure often being challenged and leading to litigation.

Part 2 of the Bill attempts to balance the interests of telecom operators and landowners by encouraging more collaborative negotiations (such as the use of alternative dispute resolution), expeditiously allow network operators rights over land in circumstances where a landowner is unresponsive and ensuring expired agreements are renewed consistently while on similar terms to those for new agreements.

These measures allegedly aim to address the current issues whilst providing legal reforms to support the government’s plans to achieve nationwide rollout of future-proof gigabit-capable broadband and 5G networks as soon as possible. It is vital that telecom operators and landowners are aware of these upcoming amendments before they issue proceedings.

A copy of the current version of the Bill at the date of this article can be found here.

Hamlins Real Estate Disputes team has expertise in both commercial and residential matters. We work with developers, owners, property and financial institutions, hoteliers, retailers and insolvency practitioners, seeking to obtain the best outcome possible for every client by identifying and managing risk at an early stage to help avoid disputes. No matter how big or small the issue may be, get in touch to find out more about how we can help you. 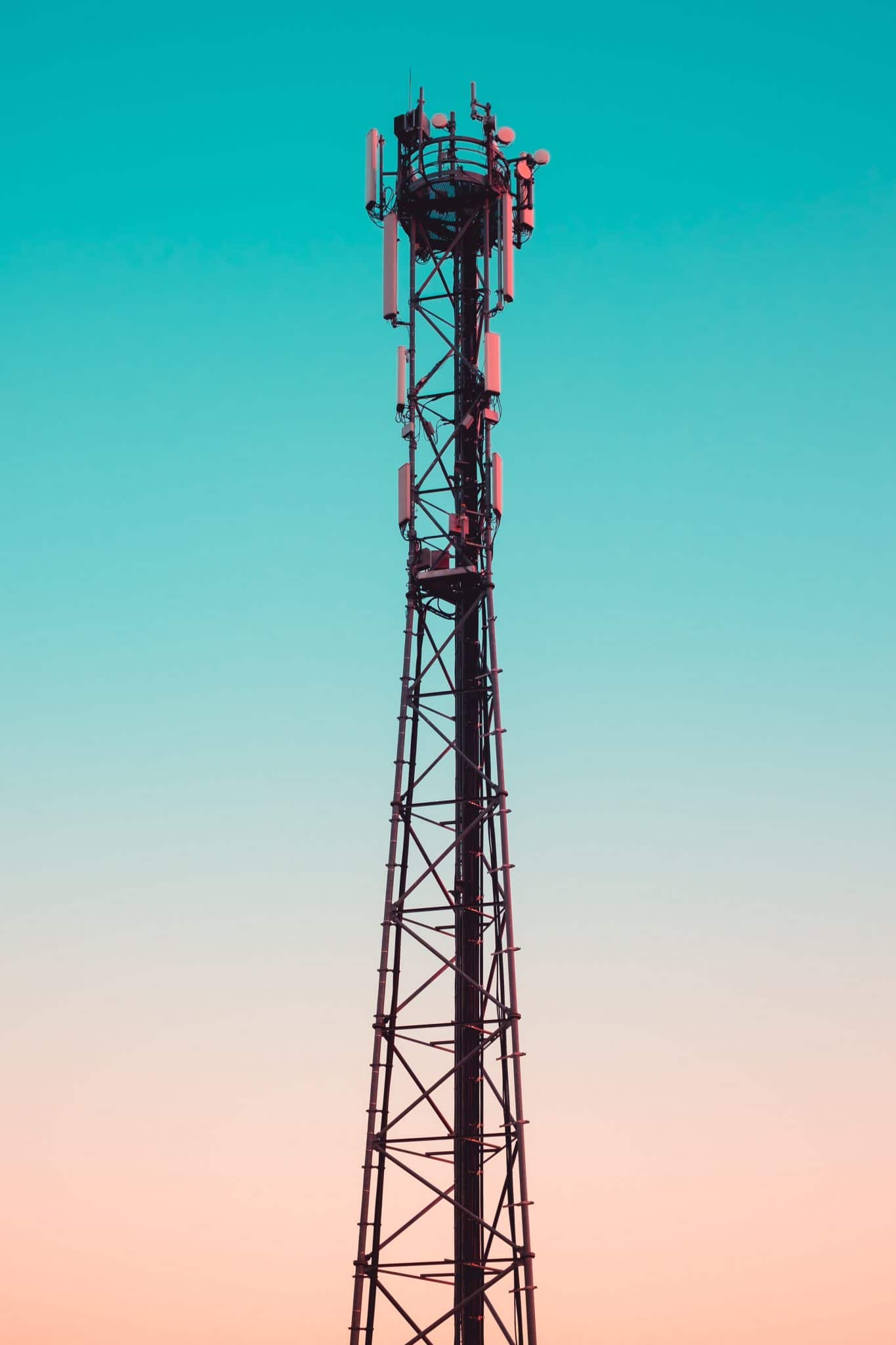