In the recent case of Aviva Investors Ground Rent GP Ltd and another v Williams and others [2021] EWCA Civ 27, the Court of Appeal held that, where a residential lease required the tenant to pay service charge that was stated to be a fixed percentage or a proportion to be reasonably determined by the landlord, section 27A(6) of the Landlord and Tenant Act 1985 rendered the landlord’s discretion void and transferred the discretion to the First-tier Tribunal to determine the appropriate proportion of the service charge payable.

The tenants issued proceedings against the landlord because the landlord had for many years been demanding service charge payments in proportions different to those stated in the leases.

Section 27A(1) of the Landlord and Tenant Act 1985 (LTA 1985) gives the First-tier Tribunal (FTT) jurisdiction to make decisions about service charges including whether it is payable and, if so, in what amounts.

Section 27A(6) provides that an agreement between a landlord and a tenant in a lease is void if it purports to provide for a determination in a particular manner or on particular evidence, any question which may be the subject of an application to the FTT under s.27A(1).

The landlord appealed the UT’s decision that the entire clause was void.

The Court of Appeal’s Decision

The Court of Appeal found in favour of the landlord and disagreed with the decision of the UT to void the entirety of the discretionary wording. The court held the effect of section 27A(6) was to require the lease to be read as if it said: “or such part as […] may otherwise reasonably determine”. This meant the wording of the lease had a gap which could then be filled by the FTT.

Lewison LJ confirmed that section 27A(6) was only concerned with removing the landlord’s role from the decision-making process and no more. It was not designed to deprive the FTT of jurisdiction under section 27A(1).

The service charge provisions in the leases had envisaged a situation where the tenant may be liable to pay an amount of service charge which was different to the fixed percentage. In this case, the amount payable was to be determined by somebody acting reasonably, and here that person was the landlord.

Section 27A(6) invalidated only reference to the landlord, not the entire clause. The UT removed all of the wording from the lease, which was more than was necessary to achieve the statutory aim of section 27A(6), that is, to transfer the landlord’s determining role to the FTT.

Therefore, by removing only the word “landlord” the FTT could fill the gap in the lease and determine the apportionment.

This is an important case concerning the effect of section 27A(6) on service charge apportionments in residential long leases giving the FTT the jurisdiction to determine the percentage of service charge payable by residential tenants in their leases, as opposed to the landlord. If you have any questions about this update or anything related, please contact Kate Andrews. 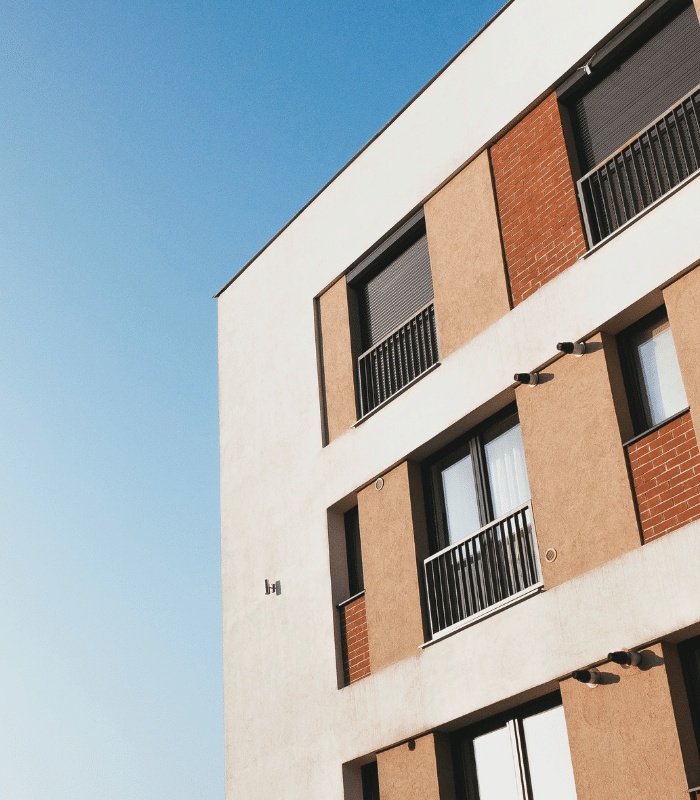