Contractual Exceptions – could you have performed in any event?

In the recent case of Classic Maritime Inc v Limbungan Makmur SDN BHD, Lion Diversified Holdings BHD [2019] EWCA Civ 1102, the Court of Appeal held that in a contract which contained a clause excepting liability for loss or damage resulting from a number of specified events, the defaulting party could not evade liability unless it could be proven that, but for the event in question, the contractual obligations could have been fulfilled.

The shipowner (Classic Maritime) entered into a long-term contract of affreightment with the charterer (Limbungan) for the carriage of iron ore from two sites in Brazil, where it was mined, to Malaysia. As a result of a serious bursting of a dam, which led to the swamping of villages and the loss of life, all production at one of the mines came to a halt and Limbungan failed to deliver the five freights of iron ore as agreed.

Clause 32 of the contract of affreightment provided the following:

“Neither the Vessel, her Master or Owners, nor the Charterers, Shippers or Receivers shall be Responsible for loss or damage to, or failure to supply, load, discharge or deliver the cargo resulting from:….accidents at the mine or production facility….or any suc causes beyond the Owners’, Charterers’ Shippers’ or Receivers’ Control; always provided that any such events directly affect the performance of either party under this Charter Party”.

It was common ground that the burst dam qualified as an “accident at the mine” which was “beyond the…shippers’ control”. However, the pertinent part of the clause and the part that was the focus of the appeal were the words “resulting from” and the concluding proviso “always provided that such events directly affect the performance of either party under this Charter Party”. This wording was an important part of the factual matrix when considering that shipments from the remaining site were not in any way affected. In the first instance decision, the judge found it was more likely than not that Limbungan would not have been able and willing to supply cargoes for shipment pursuant to the contract due to reduced demand in the Malaysian markets and/or the reluctance of the supplier at the other site to provide the necessary shipments and, therefore, it could not rely on Clause 32 to evade liability. The decision was appealed on the basis that the judge decided that Classic Maritime was entitled only to nominal damages as a result of the missing cargo.

The Court of Appeal’s decision

The Court of Appeal upheld the first instance decision that Limbungan was required to prove that “but for” the dam burst, it would have performed its obligations under the contract in any event. However, departing from the previous judgment, the Court of Appeal awarded Classic Maritime almost USD20million in damages on the basis that it should be placed in the position it would have been in had the contract been properly performed.

This is an interesting decision because the Court of Appeal held that Clause 32 was not in fact a force majeure clause as originally argued, but an exception clause. It was not previously clear that these categories were mutually exclusive.

As a result of this decision, there can be no guarantee that a contractor will be excused performance simply by demonstrating that the performance was prevented by an event specified in the clause as, depending on the wording of the agreed clause, it will likely also need to demonstrate that it could have performed “but for” the force majeure event. Parties to a contract remain free to draft an exceptions clause or a force majeure clause so that it either requires or does not require proof of “but-for” causation, however, in the future, those drafting such clauses will be well advised to make the intention of the clause clear.

This case is very much one to watch as permission to appeal to the Supreme Court is currently being sought. 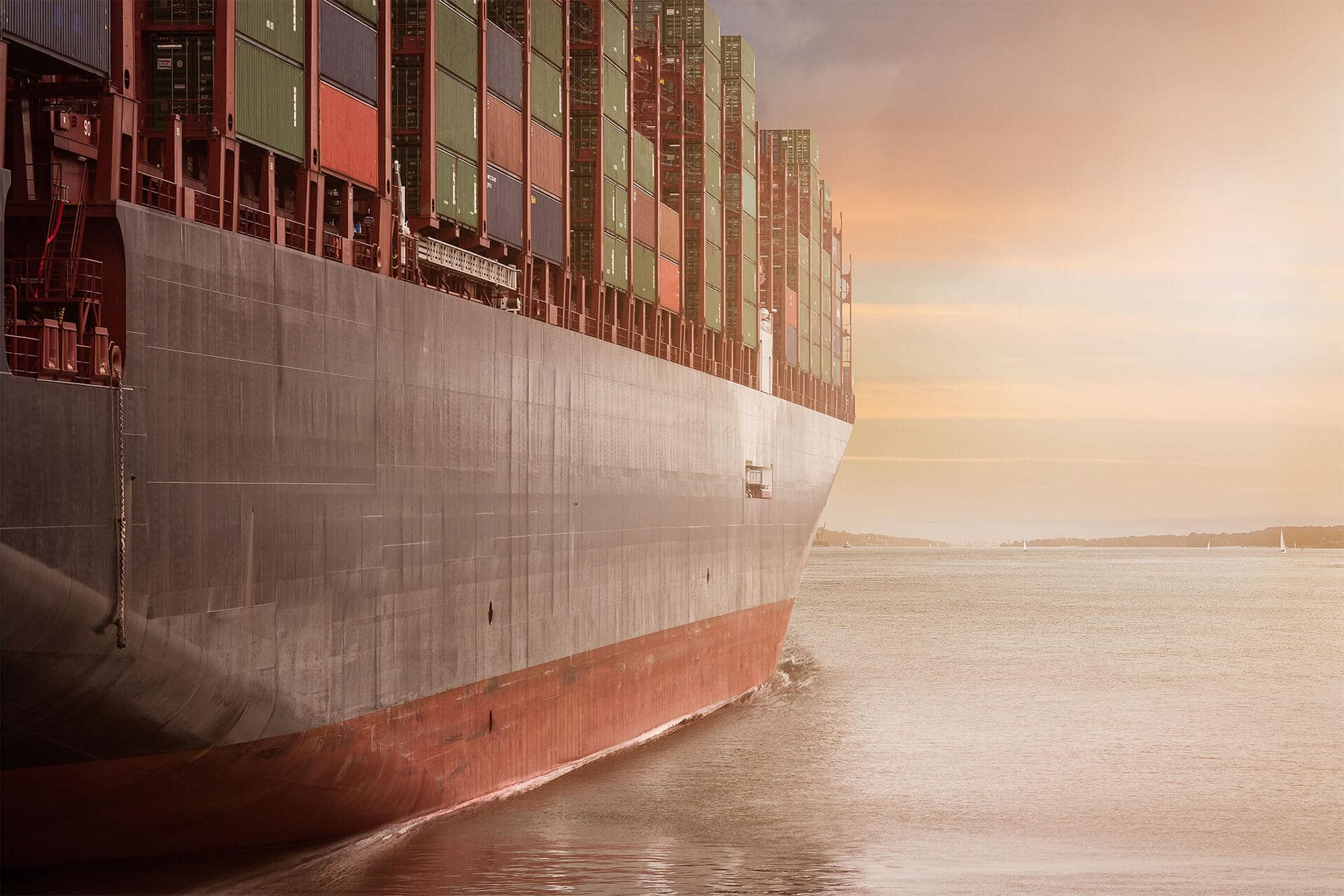