In the recent case of TFS Stores Limited v The Designer Retail Outlet, when considering whether a number of leases had been validly contracted out of the Landlord and Tenant Act 1954 (LTA 1954), the High Court reached a decision which is of significant importance to landlords, tenants and practitioners.

The Fragrance Shop (TFS) is a perfume retailer with over 200 stores located in the UK. This case concerns six of these locations where TFS entered into tenancies in six designer retail outlet centres, each owned by different landlords. Under each of these tenancies TFS had agreed to contract out of the security of tenure provisions contained in the LTA 1954. Upon the expiration of their term, the landlords decided that they would not renew the tenancies as they intended to let the units to commercial rivals of TFS. In an attempt to remain in occupation of the six units, TFS argued that the leases had not been validly contracted out of the LTA 1954 and therefore they were entitled to remain in possession and seek a lease renewal at the end of the fixed term.

Under the LTA 1954 a tenant can remain in occupation of the commercial premises following the contractual expiration of their tenancy, and seek to renew their lease. However, landlords and tenants are able to mutually agree that these protections afforded by the LTA 1954 will not apply to a given tenancy and so a tenant will not have an automatic right to remain in the property, or seek a renewal tenancy. The landlord would also be entitled to recover possession of the property as a result of this ‘contracting out’ procedure.

In order to successfully contract out, the landlord must first serve a warning notice on the tenant, before entering into the tenancy, explaining that the rights are being waived. The tenant, or a person authorised by it, is then required to make a statutory declaration before entering into the lease, stating that they acknowledge the contents of the notice and accept the consequences of contracting out of the LTA 1954. A clause must also be inserted into the lease confirming that the procedure under the 1954 Act has been followed and that it has been contracted out. This procedure can be found in Schedules 1 and 2 of the Regulatory Reform (Business Tenancies) (England and Wales) Order 2003.

An issue arose between the landlords and TFS as to whether TFS was entitled to the protection under the LTA 1954.    The Court was asked to consider three issues with the contracting out process:

In relation to the first issue, TFS claimed its solicitors did not have the necessary authority to receive the landlord’s notices as the tenant’s agent. The Judge came to the conclusion that he was “entirely satisfied that there was actual authority…to accept service of the relevant Warning Notices”, as the solicitors were instructed to do everything necessary to bring the matter to completion. This could be construed as express authority, or as “implied authority, incidental to the express authority, to bring the matter to completion”.

This case will refreshing for landlords as it has illustrated how the courts will take a robust approach to the use of the contracting out procedure. They will be relieved that statutory declarations do not need to state a fixed calendar date as the term commencement date in order to be valid. In this respect, the decision supports previous case authorities where the court has refused minor technical issues with the procedure in order to enable tenants to assert they have protection under the LTA 1954.

Also, aside from being good news for landlords, this case has also acted as a useful reminder that there is a strict procedure that should be followed carefully when contracting out. 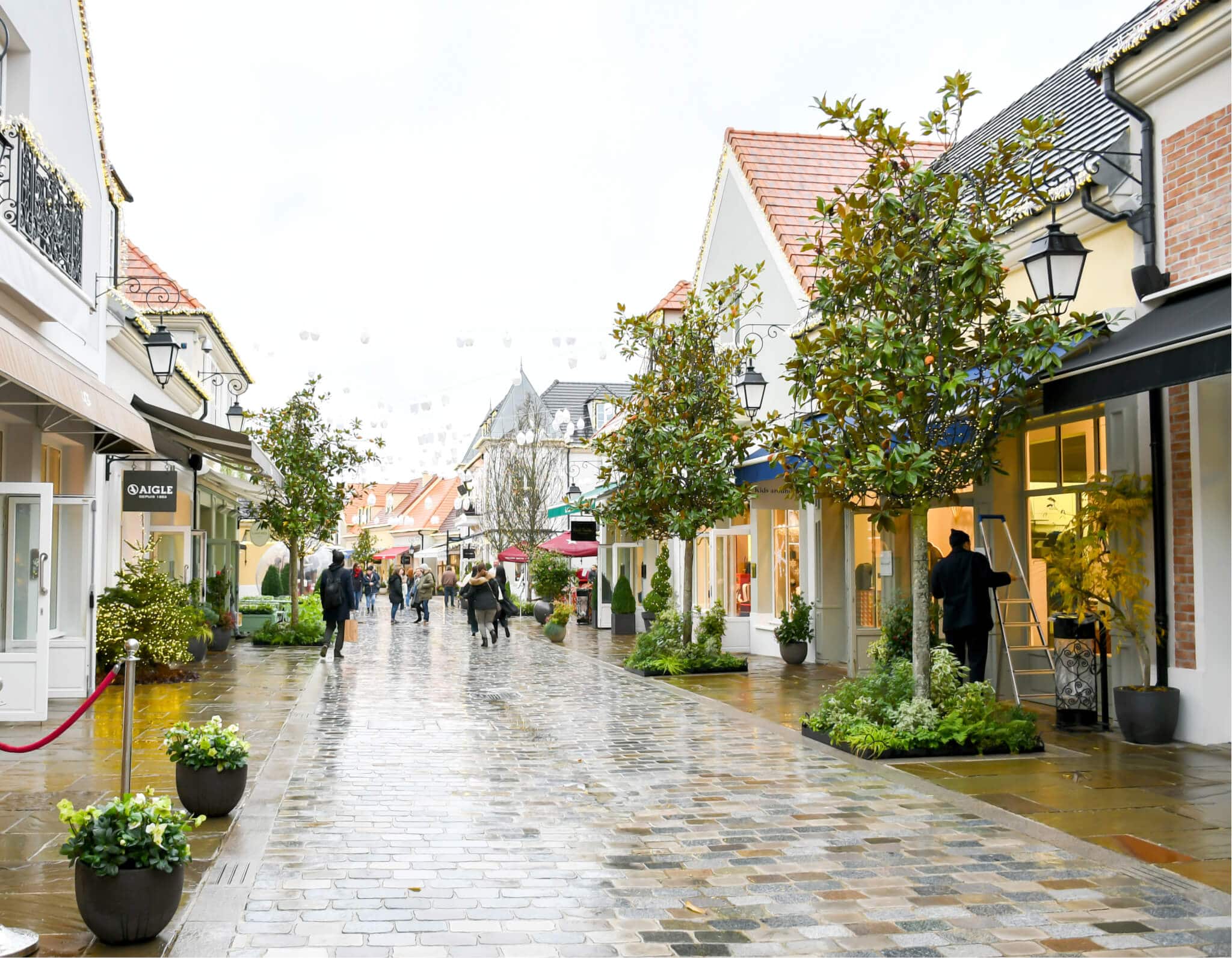