COVID-19 has had an immediate and dramatic impact on most aspects of life and business and construction projects are no exception. Infections in the workforce had already significantly reduced the availability of both labour and materials, delaying works and effectively shutting down many construction sites. Now that the UK has put in place extreme restrictions on movement, projects are being suspended altogether. Employers and contractors are considering who bears the contractual responsibility for the delays, the additional costs arising from this and the effect of suspensions.

The JCT suite of building contracts are those most commonly used in the UK for the construction of buildings and alterations to them and accordingly, the focus of this article will be on the JCT provisions.

JCT contracts contain a list of events that entitle the contractor to an extension of time to the works completion date.  Pursuant to the JCT Design and Build 2016 contract, clause 2.26 lists “Relevant Events” which includes the exercise by the UK Government of any statutory power which directly affects the execution of the work.  Now that the Government are invoking statutory powers,  many construction sites may close in the coming days. Another Relevant Event is “force majeure”. Force majeure is not a defined term in JCT contracts but has been interpreted by the courts as an event which is outside the control of the party relying upon it, in other words “independent of the will of man”.  It is therefore likely that COVID-19 would be considered a force majeure event which would entitle contractors to an extension of time and hence relief from any liquidated damages for late completion. It might be that both events are relied upon by contractors for extensions of time for different periods during the crisis.

Most construction contracts also contain loss and expense provisions entitling the contractor to claim additional monies from the employer in certain circumstances. In JCT contracts events allowing extensions of time and events allowing loss and expense are treated differently.  Clause 4.21 of the JCT Design and Build 2016 contract lists “Relevant Matters” entitling a contractor to claim loss and expense but neither the exercise by the UK Government of statutory powers which directly affects the execution of the works nor force majeure are listed as such.  Accordingly, it is unlikely contractors would be entitled to claim loss and expense as a result of COVID-19 and will therefore need to bear the additional costs they incur themselves.

If works are suspended will the contract continue?  Clause 8.11 of the JCT Design and Build 2016 contract contains a list of events which include both force majeure and the exercise by the UK Government of statutory powers and which allow either party to terminate the contract upon expiry of a prescribed period following the commencement of a suspension.  In most cases the period of suspension is two months and if a party serves a notice on the other then unless the works re-commence within seven days the contract can be terminated.

The contractual position referred to above relates to most of the standard form JCT contracts but often provisions are altered by a schedule of amendments and other standard form construction contracts, such as the NEC form contracts and FIDIC form contracts, contain different provisions.  Accordingly, individual contracts do need to be reviewed as soon as possible. Further, to invoke the provisions discussed above contractual notices need to be served. Employers also need to be particularly alert to serving pay less notices in relation to disputed applications for payment now that we are in an environment where any overpayments that are made at this stage may be very difficult to recover later.

If you require any further advice in relation to the above matters please do not hesitate to contact us:

Contentious Partner Amanda Burge can assist with any claims and provide advice on potential claims. 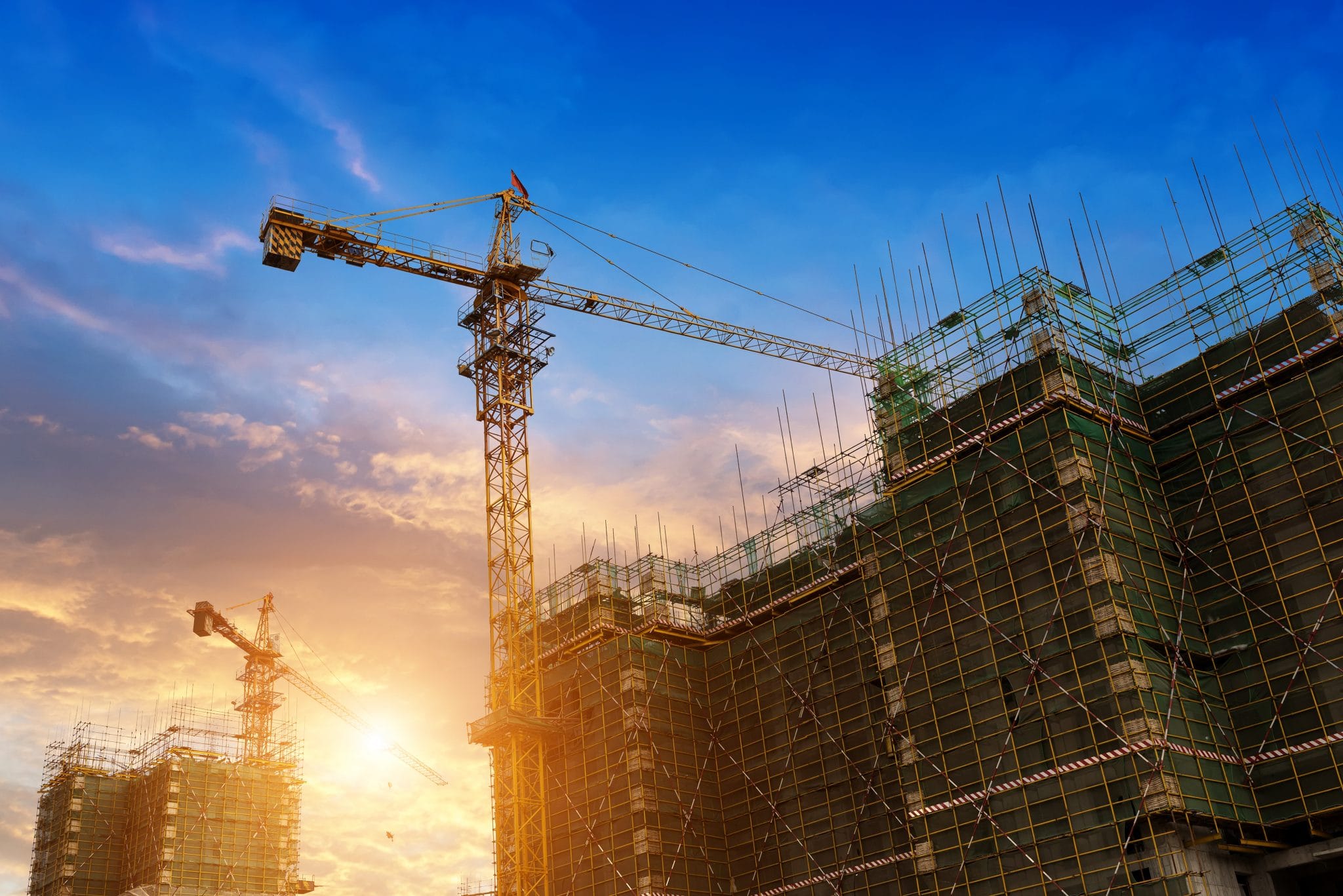