A joint statement in open court was read on 1 April 2022 before Mr Justice Saini after Brian Hitchin, a private individual, accepted an offer of settlement in relation to the misuse of his private information in a broadcast of an episode of the television programme Can’t Pay? We’ll Take It Away! He has also received a substantial damages payment, undertakings from Channel 5 not to further broadcast the episode in which he featured and an agreement to pay his reasonable legal costs.

Sometime between April 2016 and June 2016, two High Court Enforcement Agents (“HCEAs”) attended Mr Hitchin’s place of business to enforce a debt relating to a supplier. The Court later recognised that the debt was not owed by Mr Hitchin to the supplier.

A film crew was in attendance with the HCEAs. Mr Hitchin, who was 82 years old at the time, made it clear to the film crew that he did not want to be filmed yet they remained in the property. The HCEAs who entered his business wore bodycams and radio microphones which were used to gain audio and video footage of Mr Hitchin without his knowledge which was subsequently shown in the programme episode.

The programme showed Mr Hitchin in his place of business and it wrongly revealed information that was private to him. It also clearly showed Mr Hitchin in a state of considerable distress and confusion and the substantial level of damages offered by Channel 5 in settlement of his claim reflects the severity of the misuse of his private information.

Alex Cochrane, Partner at Hamlins, said: “This was a particularly egregious case; our client, Brian Hitchin was 82 years old at the time the episode was filmed and he was plainly in a highly vulnerable position. The broadcast has caused our client a significant amount of distress over a period of several years. I am delighted that we have been able to help Mr Hitchin obtain access to justice in this case and bring his claim to a successful conclusion.”

Metro: Channel 5 to pay ‘substantial damages’ to ‘vulnerable’ pensioner on Can’t Pay? We’ll Take It Away! after apologising for causing ‘immense distress’

Independent: Channel 5 apologises to ‘vulnerable’ pensioner on Can’t Pay? We’ll Take It Away!

Mirror: Channel 5 apologises to ‘vulnerable’ pensioner on Can’t Pay? We’ll Take It Away!

Daily Mail: Channel 5 pays ‘substantial damages’ to 88-year-old optometrist shown on Can’t Pay? We’ll Take It Away! ‘in a state of distress’ after enforcement officers threatened to take away his equipment – when he DIDN’T owe money

Find out more about Can’t Pay We’ll Take it Away Privacy Claims or contact Chris Hutchings. If you think you have a claim against this programme or any other fly on the wall documentary then please contact us on cpwtia@hamlins.com. 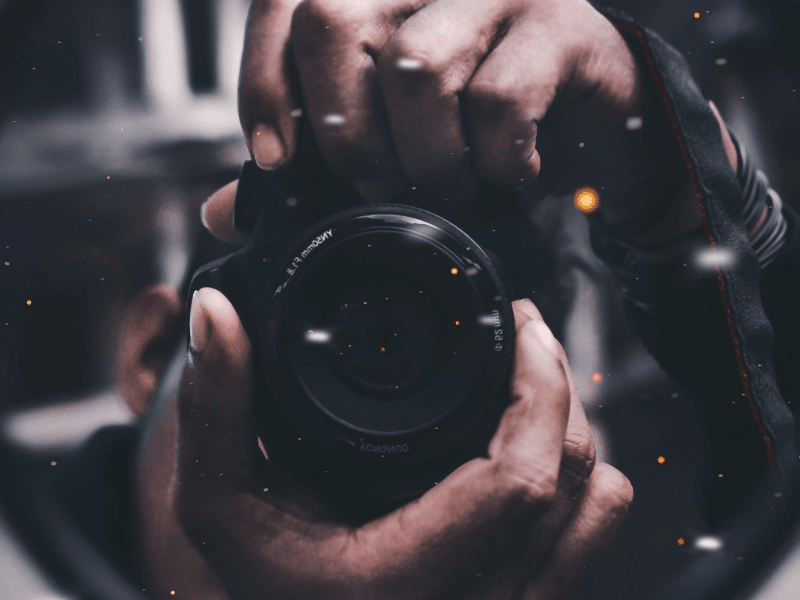