Channel 5 apologises and pays substantial damages to a further victim of TV programme Can’t Pay? We’ll Take it Away!

At a hearing before Mr Justice Murray this morning, Channel 5 made a public apology to our client Adanna Clarke for the misuse of her private information in respect of the filming, making and multiple broadcasts of an episode of the television programme, Can’t Pay? We’ll Take it Away!

In May 2015, two High Court Enforcement Agents (HCEAs) attended Ms Clarke’s rental property to evict Ms Clarke and her one year old daughter. A film crew was in attendance and Ms Clarke made it clear she did not wish for the film crew to enter her home or for her to be filmed. The film crew subsequently left the property when asked to do so by our client.

However, the HCEAs wore bodycams and radio microphones which were used to record video and audio footage without consent. This footage was subsequently used in an episode of Can’t Pay? We’ll Take it Away! which was first broadcast on 28th October 2015.

The broadcast of the programme has caused considerable upset and distress to our client due to the grave misuse of her private information.

Channel 5 has today agreed to offer a full and public apology to Ms Clarke for the distress caused to her by the broadcast of the programme. It has also agreed to pay substantial damages and payment of Ms Clarke’s legal costs.

“I am delighted to have received this public apology today from Channel 5 for the invasion of my privacy. I feel that I can now draw a line under this matter which has caused me considerable distress. I would like to thank Alex Cochrane and the Hamlins team for representing me so robustly and fighting for justice on my behalf”.

“Adanna has today received a full public apology from Channel 5 in the Royal Courts of Justice in London, as well as substantial damages in settlement of her claim, which reflects the very serious misuse of private information in this case. She was filmed in a state of considerable distress and vulnerability, whilst being evicted from her home and at the same time seeking to look after and protect her one year old daughter. It has been a pleasure acting for Adanna and helping her obtain access to justice. I’m delighted we have been able to bring her claim to such a successful conclusion.”

Hamlins’ Media Disputes team has helped, and is continuing to help, a number of clients with claims against Channel 5 for breach of privacy during the filming of the TV programme Can’t Pay? We’ll Take it Away! (CPWTIA) and similar fly-on-the-wall documentaries.

Enquiries to: Christopher Hutchings. If you think you have a claim against this programme or any other fly on the wall documentary then please contact us on cpwtia@hamlins.com. 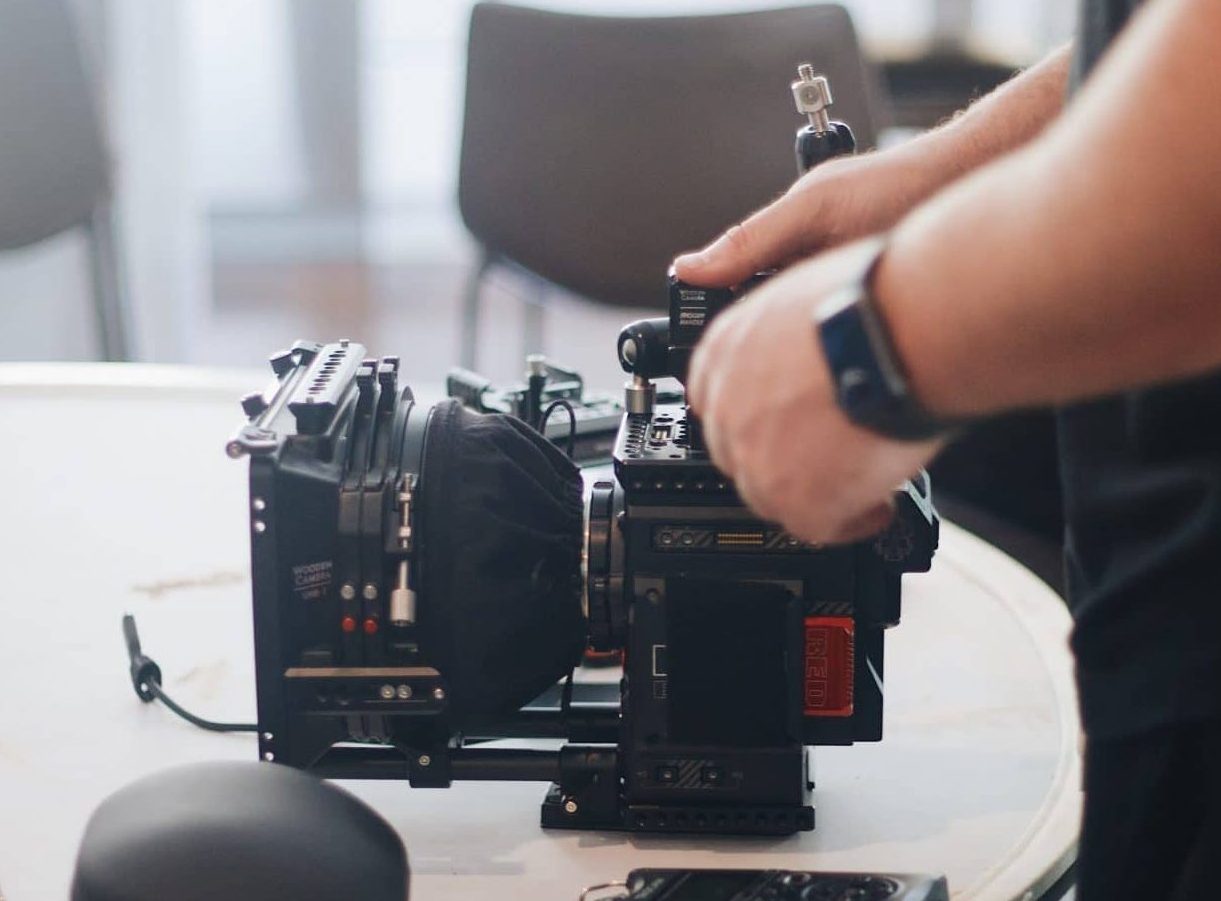