Brexit: A continuing cause of frustration?

The European Medicines Agency (EMA), whose headquarters has been based in London since 1995, decided to lower their 28 National flags and relocate to the Netherlands. This marked one of the first major losses that the UK has suffered following Brexit, as the EMA’s decision to move their head office to an EU member state could result in the loss of 900 jobs. However, aside from the economic or political consequences, this decision led to an interesting legal debate by virtue of Canary Wharf v European Medicines Agency [2019] EWHC 335 (Ch).

In 2014 the EMA entered into a 25 year lease for 30 Churchill Place, Canary Wharf. This lease has an estimated rental value of £13 million per year but did not contain an early break clause, meaning that the EMA would not be able to terminate it before 2039. Therefore, their decision to vacate the building and move to Amsterdam resulted in them being taken to court by their UK landlord, The Canary Wharf Group. Although the lease could be assigned, this would have still left the EMA with a residual liability, therefore they sought to rely on the legal doctrine of ‘frustration’.

Frustration is a principle which can be relied on when an unforeseen event occurs, altering the contractual obligations into something different to those agreed to at the time of contracting, without default of either party. Frustration of a lease is possible, although the burden of proof is recognised as being quite high. In order for an event to be considered as ‘frustrating’ it must:

The Canary Wharf Group aimed to pre-empt the EMA’s claim by seeking a declaration from the court that Brexit will not frustrate the lease. Their argument was that Brexit has been a subject of political discussion for many years, especially in the build up to the 2015 General Election and was therefore not an unforeseeable event when the parties entered into the contract. This was, however, not assessed from 2014 when the lease was completed, but rather in 2011 when the parties entered into the agreement for lease. For that reason, the Court, during a preliminary hearing in September 2018, held that expert evidence would need to be gathered in order to determine what information regarding Brexit was publically available during 2011.

The EMA, on the other hand, attempted to argue that they entered into the agreement for lease in 2011 on the grounds that the UK would remain in the EU. Since the contrary has happened, and as an agency of the EU their headquarters should be based in a member state, they believed it would be impossible to fulfill the obligations of the lease.

Despite this, and following a High Court battle, Judge Marcus Smith ruled against the European Medicines Agency (EMA), in favour of the Canary Wharf Group. Although they claimed that they would have no choice but to leave London, it was held that the UK’s decision to leave the European Union would not amount to a “frustrating event” which “fundamentally and radically changed” the performance of the contract between Canary Wharf and the EMA. Therefore, this leaves the EMA bound by the terms of its lease, ultimately meaning that it will have to continue paying a rental bill of £13 million a year to Canary Wharf Group. However, the judge confirmed that there are the options of assignment or subletting available to them subject to the landlord’s consent.

This judgment will be “welcome news in the property and legal market” said one of Canary Wharfs Lawyers, although it is thought that the EMA will appeal to the European Court of Justice.

Following months of contemplating their options, The European Medicines Agency (EMA) has found a solution to their £500m legal dispute regarding the future of the lease over their former offices at 30 Churchill Place.

Earlier this year, in a landmark case for the commercial property sector, the Canary Wharf Group succeeded in arguing that the United Kingdom’s departure from the European Union was not a sufficient reason for terminating their lease under the doctrine of ‘frustration’. The EMA, who are now based in Amsterdam, lodged an appeal against the High Court decision in the hope that they may still be able to exit their 2011 lease. However, instead of pursuing the appeal, the EMA has now agreed to sublease the premises in Canary Wharf to WeWork until 2039, the remainder of the original term.

Representatives for WeWork have expressed their happiness in relation to the new lease agreement, stating that they “recognised the demand to have a space at Canary Wharf where our members can travel to and connect with the community who’ll be based there”. WeWork are expecting to move into their new offices following a refit which is due to complete in December.

The EMA will be relieved that this dispute has concluded, as they will now be able to return their focus to activities such as development, revision of their guidelines and rebuilding the workforce. The EMA executive director Guido Rasi explained that “these cutbacks have hampered, at least in the short term, the ability of this agency to keep abreast of scientific and regulatory developments”. Although it is thought that it will take months for the agencies operations to return to normal, the fact that a £500m lease is no longer a concern will be welcome news. 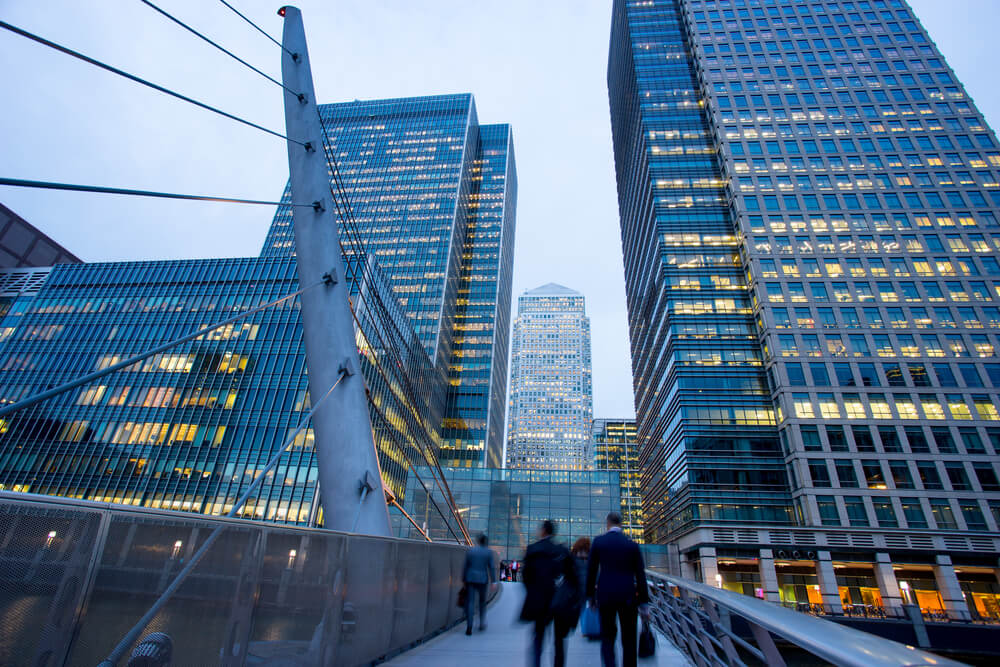