Breaking Bad: A Warning from the Courts on the Consequences of Vacating Property left in a Dysfunctional Condition

Can property left in a dysfunctional condition amount to “vacant possession” to satisfy a break condition in a lease? This was the question to be determined by the High Court in the case of Capitol Park Leeds plc v Global Radio Services Limited [2020] EWHC 2750 (Ch).

In this case, the Defendant (“Global Radio Services”) took the assignment of a lease as part of a wider corporate acquisition of The Guardian Media Group. As part of the acquisition, provisions were made for the transfer of all properties owned by the latter and resulted in Global Radio Services acquiring far more properties than it needed to operate the business. This included the property in question, which at the time of the acquisition, was being used as a broadcasting studio and was subsequently deemed surplus to requirements.

The lease contained a break clause which at paragraph 10.1.4 gave the tenant the right to break if it gave “vacant possession of the premises”. The premises was defined as including all fixtures and fittings at the premises whenever fixed, except those which are generally regarded as tenant’s or trade fixtures and fittings, and all additions and improvements made to the premises and any outside parts. In an attempt to exercise the break clause, Global Radio Services gave written notice on 15 February 2017 to terminate the lease on 12 November 2017. In the interim, various features of the premises had been stripped out, notably including ceiling tiles, fire barriers, window sills, ventilation ducts, office and emergency lighting, and heating pipework and radiators. The intention of Global Radio Studios had been to replace the features before vacating the premises; however work was paused during settlement negotiations for its outstanding liabilities which were ultimately unsuccessful. On 12 November 2017, Global Radio Services returned the keys to the premises to the Claimant without having replaced the stripped-out features.

The Claimant argued that in returning the premises on 12 November 2017, minus those elements which had been stripped out, Global Radio Services had not complied with the requirement to give “vacant possession of the premises”.  For its part, Global Radio Services argued that, whilst it acknowledged it may be in breach of covenant in respect of the repairing obligations under the lease and therefore liable for dilapidations, it nevertheless gave “vacant possession” of the premises on 12th November 2017 and, therefore, complied with the condition.

Deputy High Court Judge Benjamin Nolan QC opined that by including words such as “all fixtures and fittings” and “all additions and improvements” within the definition of the premises, the lease had been drafted with the intention of guarding against the outcome which had come to fruition. In doing so, the Claimant landlord was ensuring a tenant exercising a break clause could not do so by handing back “an empty shell of a building” which was “dysfunctional” and “unoccupiable”. The learned Judge held that Global Radio Services stopped the work “unilaterally in the hope of negotiating a settlement” and when the negotiations failed, gave back “considerably less” than the premises, as defined in the lease. Global Radio Services had not given “vacant possession” on 12 November 2017, the lease was continuing and the Claimant was entitled to the declaration sought. 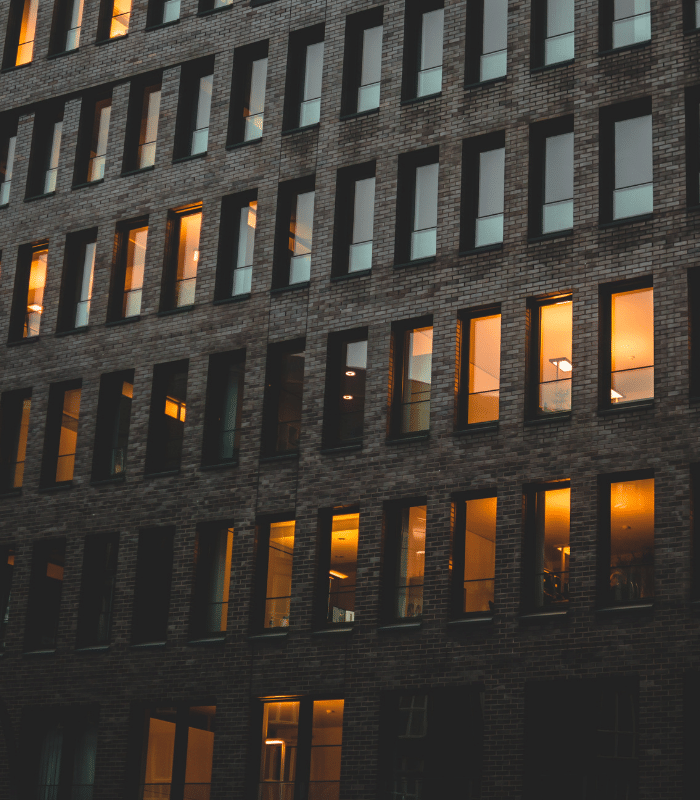