Acting for the successful landlord in proceedings in the First-tier Tribunal and then the Upper Tribunal re-hearing involving a declaration that the tenant was in breach of the lease as a preliminary to forfeiture. This involved two important points of law in relation to whether the tenant had parted with possession and whether an application for consent to assign had been made under the Landlord and Tenant Act 1988 where no notice had been given by the right to manage company to the landlord of the proposed assignment.

In October 2018 the Court of Appeal also ruled in favour of the landlord, upholding the two previous verdicts, stating that the sale of the flat was in breach of lease. Although the Court of Appeal refused permission for the tenants to take their appeal further, it is understood that they would make an application to the Supreme Court to allow the appeal.

Following an application for permission to appeal made by the tenants, the Supreme Court ruled on 6 March 2019 that permission would be refused. The Court ordered that permission would be refused because the application does not raise an arguable point of law of general public importance which ought to be considered. It was highlighted that this matter had already been the subject of judicial decisions and reviewed on appeal.

In light of its success in the forfeiture proceedings the Landlord subsequently issued a claim for possession of the property in May 2019, with a preliminary hearing listed for 20 August 2019. At the hearing it was ordered that this matter would be allocated to the multi track, and directions were set by the Judge.

This matter was listed for a 5 day trial commencing on 1 February 2021. However, in January 2021, an agreement was reached between the parties and the trial was vacated. 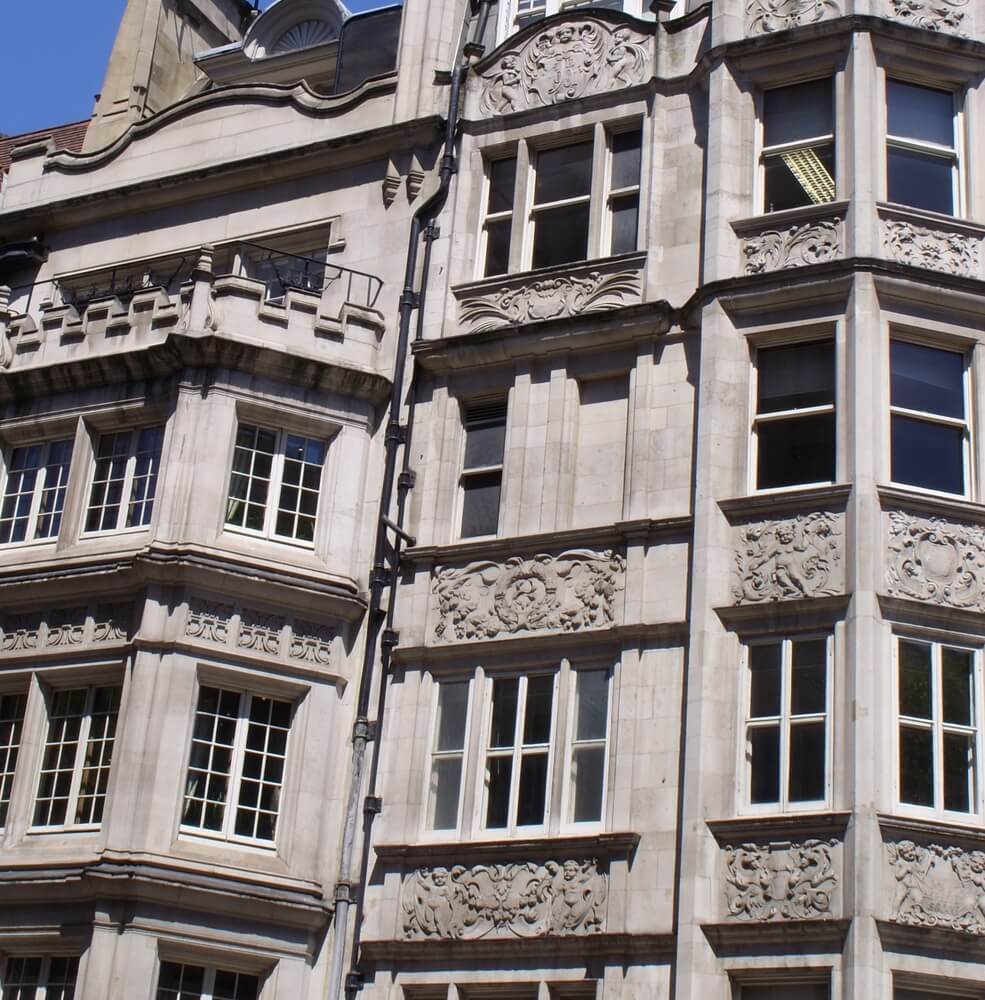 VIEW MORE OF Sarah's POSTS
BACK 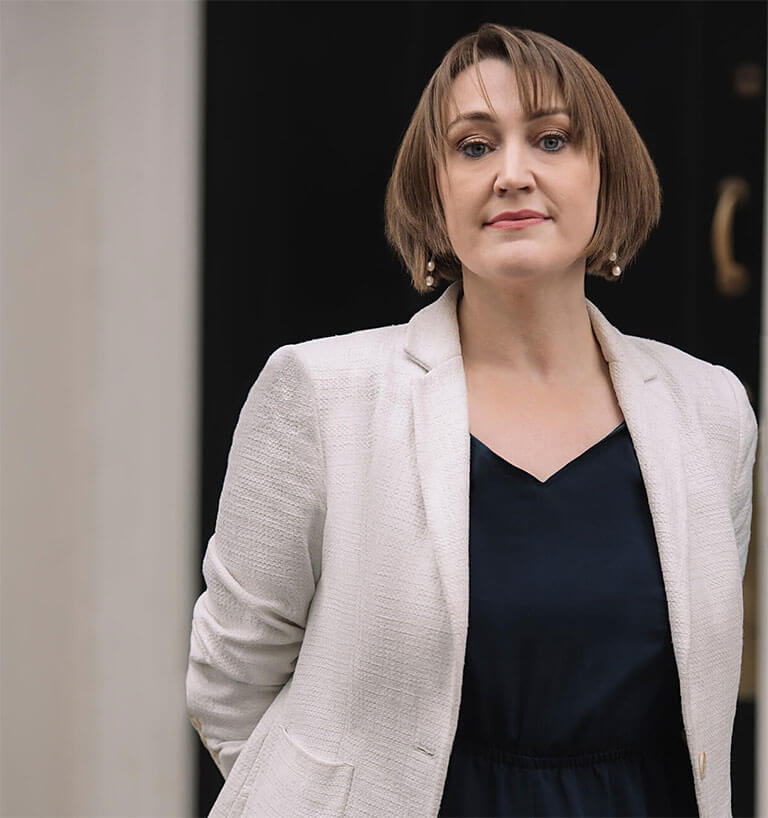