In September 2021, the Wall Street Journal published a series of reports named the Facebook Files which revealed Facebook’s knowledge of the serious problems with its platforms and its failure to solve these.

The reports were based on a mass of internal documents shared by whistle blower Frances Haugen. In the subsequent weeks, Haugen further substantiated on these claims in a testimony to both senators in the US and MPs in the UK.

Some of the revelations include:

Facebook has subsequently changed the name of its parent company to Meta, in a rebrand described by co-founder Mark Zuckerberg as one which will better “reflect who we are and the future we hope to build”. The company is planning on building a “metaverse” which will shift its focus to virtual reality. Critics have slated the move as an attempt to divert attention from the widespread negative press.

Whilst these revelations may mark a turning point in the public perception of Facebook, or Meta as it is now called, many governments have been in the process of regulating social media sites for several years. The UK Government’s draft Online Safety Bill leads the way in introducing legislation which aims to tackle illegal and harmful material online.

Concerns have, however, been raised by some campaigners about what this will mean for free speech, as it is argued that tech companies could “over-censor” to avoid fines.

The Bill attempts to remove these barriers to free speech by including the requirement for businesses to have “safeguards for freedom of expression” in place. ‘Big Tech’ corporations must also publish assessments of their impact on freedom of expression and will have a duty to protect “democratically important” content, for example posts promoting or opposing government policy or a political party before elections. There will also be journalistic exemptions for recognised news publishers.

The recent murder of MP Sir David Amess has further ignited the calls for the regulation of social media sites. It prompted Home Secretary Priti Patel to suggest the introduction of legislation which would remove the right to online anonymity in order to tackle radicalisation.

The draft Bill is currently being scrutinised by a joint committee of MPs and peers, who have sought input from the public. The committee will report their findings to the government on the 10th December 2021. There will then be an opportunity to make any changes before the Bill is formally introduced to Parliament.

As many other governments also work on similar tech-related legislation, such as the Digital Services Act package in the EU, it seems that we have reached a watershed moment in social media and the laws regulating these key platforms for content and information. 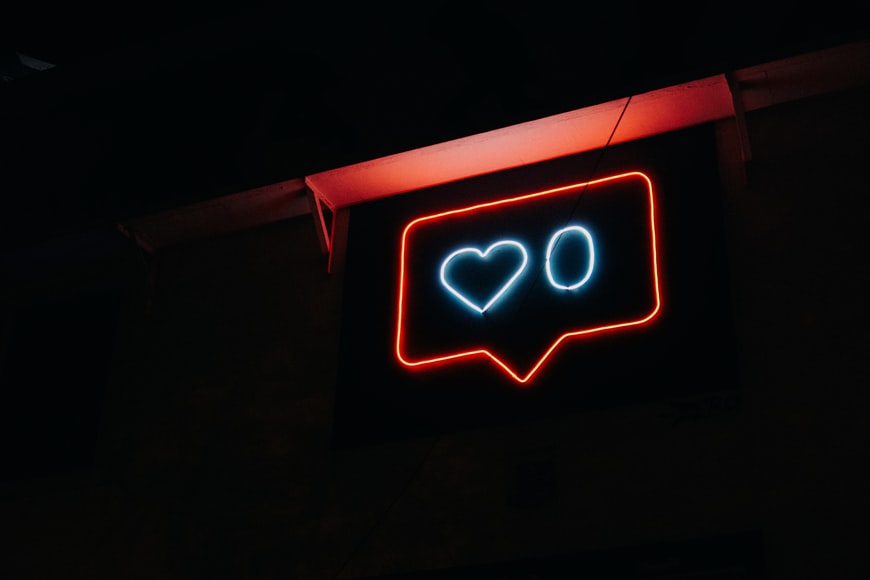