In August 2021, Arsenal Football Club released Arsenal Fan Tokens, a form of cryptocurrency which gives the purchaser the right to vote on minor club issues. Cryptocurrency is a digital or virtual payment system which uses encryption for transactions designed to be safe and secure, and is typically not regulated by a central authority such as a bank or government.

According to the ASA, the adverts were misleading because the financial risk involved with investment in cryptocurrency was not sufficiently highlighted. Furthermore, they did not explain any profit made from the Fan Tokens would be subject to Capital Gains Tax.

Finally, the ASA ruled the adverts were irresponsible as they trivialised crypto-assets and took advantage of fans’ lack of knowledge of cryptocurrency.

In response, Arsenal argued the website selling the tokens was well known by Arsenal fans as a crypto platform. The football club announced it would seek an independent review of the ruling stating the adverts were neither misleading nor irresponsible and carried sufficient warning of the risks involved. However, the ASA’s ruling was upheld in August 2022. As a result, the adverts must not appear again, and any future advertisements must be clear on the risks involved.

This ruling from the ASA serves as a reminder to businesses to ensure adverts are compliant with the latest ASA guidance. The decision against Arsenal was one of seven ASA rulings against cryptocurrency adverts, all of which were deemed to be taking advantage of customer’s lack of experience with this digital currency. For any business promoting cryptocurrency, the rulings emphasise just how imperative it is to ensure the risks of investment are adequately highlighted. 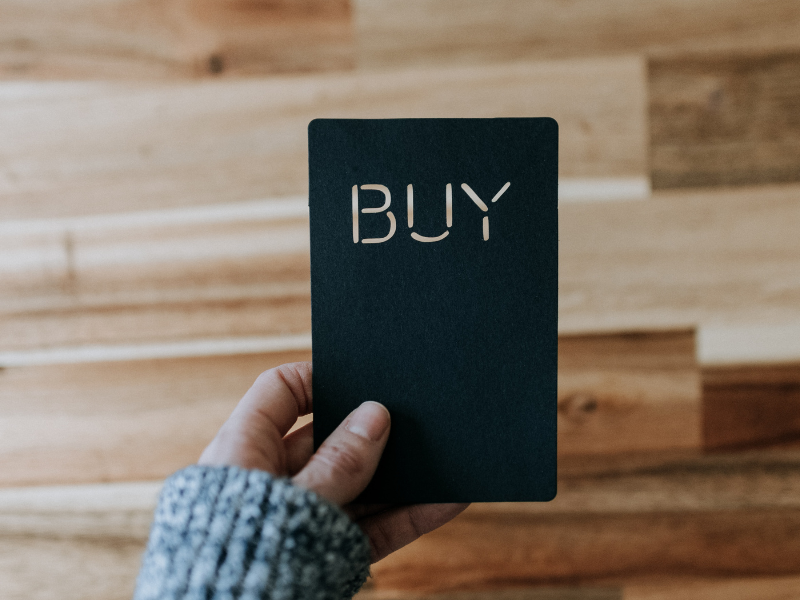