Anna Turley brought a successful legal action against Unite the Union and Stephen Walker, the publisher and editor of the left-wing blog, The Skwawkbox, for libel, breach of the Data Protection Act, and misuse of private information/ breach of confidence in relation to an article published on the Skwawkbox.

The Data Protection and misuse of private information/ breach of confidence claim was settled during Trial and Anna Turley received £2,000 in damages. The Judgment in relation to the libel claim was handed down in December 2019 by Mr Justice Nicklin. Anna Turley was awarded £75,000 damages, with an additional £7,500 for beating a Part 36 Offer made in July 2018. The Defendants were refused permission to appeal by the Trial Judge and filed an application for permission to appeal to the Court of Appeal at the end of January 2020.

On 7 May 2020 the Court of Appeal refused the Defendants’ application for permission to appeal the Judgment.

The Defendants’ application relied on 28 grounds of appeal supported by a 32-page skeleton argument. In refusing permission, the Rt. Hon. Lady Justice Davies DBE concluded that “no arguable errors of law have been established. The grounds of appeal have no real prospects of success. There is no other compelling reason for the appeal to be heard.” In the reasons for her decision, Lady Justice Davies commented that “The judgment of Nicklin J (188 paragraphs) was clear, detailed and reasoned. He assessed the totality of the evidence before the court and made findings of fact. The reality of the appellants’ case is that it represents a disagreement with the judge’s factual findings…” 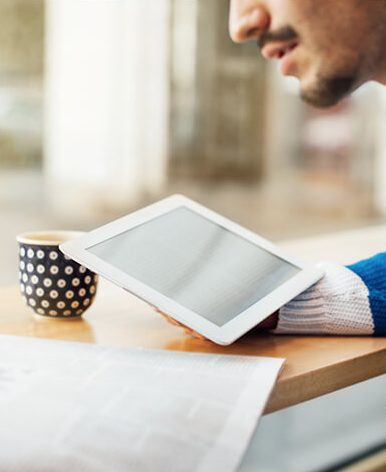