Allegations relating to The Sun and as to landline hacking

At a hearing before Mr Justice Fancourt held between 10-11 June 2021, the Court heard of the first settlement of a claim for phone hacking and unlawful information gathering brought against The Sun alone and brought by Sir Simon Hughes (represented by Atkins Thomson).

This was a significant development in the litigation because News Group Newspapers Limited (“NGN”) continues to refuse to admit any allegations relating to The Sun and because the settlement occurred shortly before a hearing at which NGN intended to seek to strike out the claim. Notwithstanding the settlement, the claim was still concluded on the basis that NGN continued to deny the allegations concerning The Sun.

In a further significant development in the litigation (in which Hamlins acts as Lead Solicitor), allegations as to landline telephone interception were aired. The Claimants relied upon new evidence from a private investigator and former NOTW journalist. NGN served evidence rebutting the Claimants’ evidence from former picture editor, Geoff Webster, and strenuously denied the allegations. In a judgment handed down on 16 June 2021, Mr Justice Fancourt ordered NGN to provide disclosure of cash payments relating to Mr Webster principally given the disputed evidence which would need to be considered at trial. We act in one of the first cases which includes a claim of landline tapping and expect this to become a significant part of the litigation going forward.

There are currently 29 claims – a number of which feature allegations relating to landline hacking – which will be determined at a six- week trial in November 2021. That trial will also determine generic issues including relating to wrongdoing at The Sun and as to NGN’s concealment and destruction of evidence. 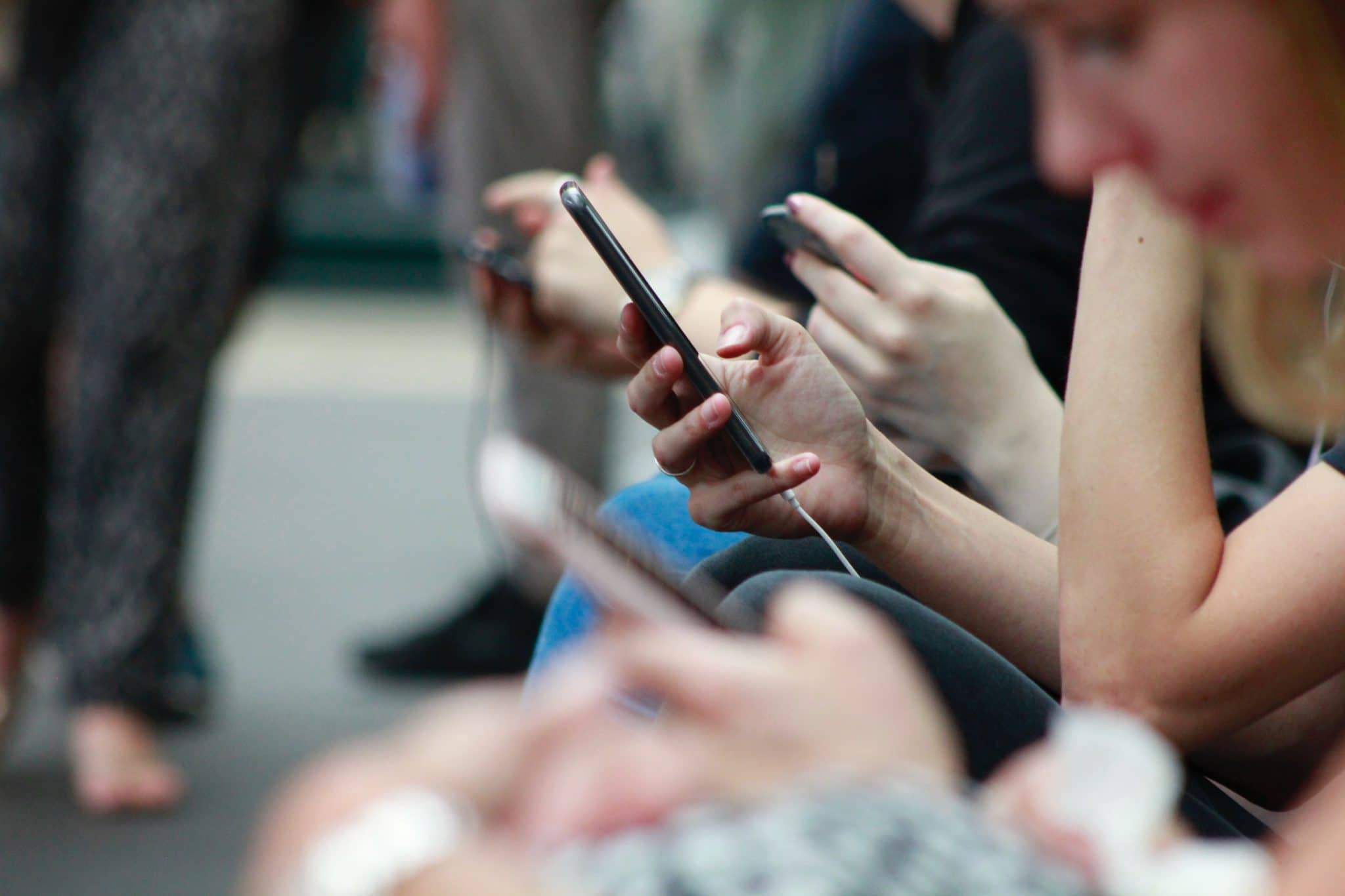