Adverse Possession – What are the main requirements, and is the old saying true?

In Powell -v- Macfarlane (1977) 38 P & CR 452, it was established that in order for adverse possession to be established, the possessor needed to acquire factual possession of the land and have an intention to possess it. This test was later approved by the House of Lords in J A Pye (Oxford) Ltd -v- Graham UKHL 30) (2002).

The first element is factual possession, which requires the possessor to have a sufficient amount of exclusive physical control over the land. However there is a fine line between what is considered ‘possession’ and what can otherwise be categorised as ‘mere use’ of the land. In Buckinghamshire County Council v Moran (1989) EWCA Civ 11, it was held that padlocking a gate which provides the only access to the disputed land was enough to establish factual possession, and in Thorpe -v- Frank and another [2019] EWCA Civ 150, repaving the surface level of a forecourt forming part of neighbouring property was considered a clear assertion of possession. However these can be contrasted with Central Midlands Estates Ltd v Leicester Dyers Ltd [2003] 1 WLUK 338, where it was held that merely parking cars on the disputed land was not sufficient to establish factual possession of the land.

The second element is an intention to possess the land during the entire period of possession and to put that land to their own use. In J A Pye (Oxford) Ltd -v- Graham UKHL 30 (2002) Lord Brown-Wilkinson commented that “it is not the nature of the acts which A does, but the intention with which he does them which determines whether or not he is in possession”. In London Borough of Lambeth -v- Blackburn (2001) EWCA Civ 912, the Court of Appeal confirmed that a trespasser can have an intention to possess property, despite recognising that they had no right to occupy the land. However in Clowes Developments v Walters (2005) EWHC 669 (Ch), it was held that a belief by the possessor that he had the permission of the paper owner to be in possession of the land is fatal to a claim of adverse possession.

Finally, for a claim of adverse possession to be successful, the possessor is required to have been in possession of the land for the requisite period of time. Under the old rules, the required period was a minimum of 12 years, and this remains true for unregistered land where the period of possession ended before 13 October 2003. However since the passing of the Land Registration Act 2002, the required period of possession has been reduced to 10 years for any claims occurring after 13 October 2003. For the avoidance of doubt, the possessor must still have been in possession of the land within 6 months of making the application. Any right to a claim of adverse possession will be extinguished if the possessor brings a claim more than 6 months after they were vacated.

The involvement of the Courts in determining the ownership of private land is certainly contentious, with its supporters advocating the benefit of providing legal certainty to often lengthy and protracted disputes in land, and its critics highlighting the substantial powers available to the Courts in what some suggest is more suited to a political arena. Whatever your view may be, adverse possession undoubtedly remains a controversial subject which can generate substantial debate. If you would like to know more, Hamlins can assist with your queries. Please contact the Hamlins Property Litigation team for further information. 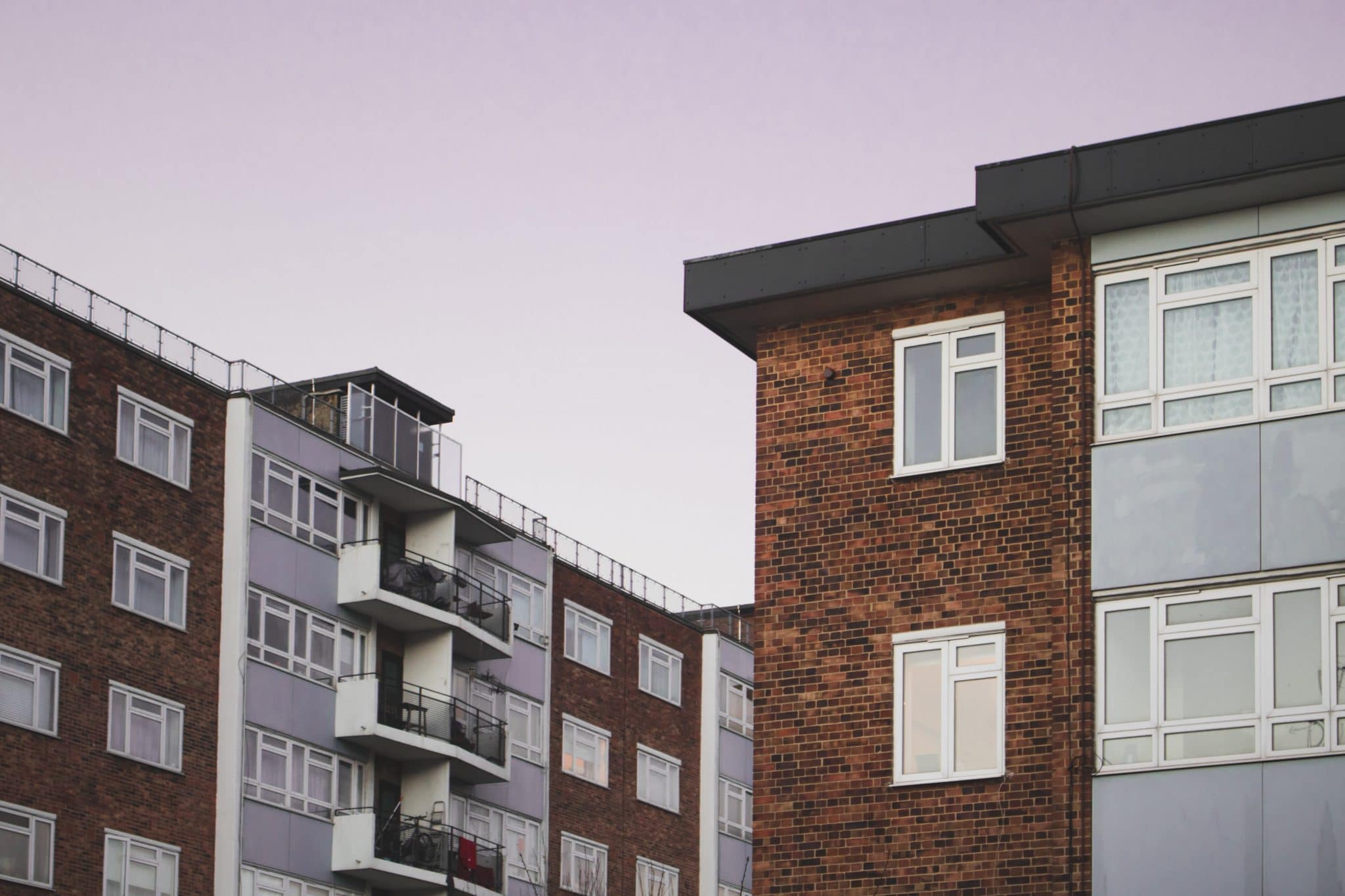