A County Court Judgment handed down in the matter of Poundland Ltd -v- Toplain Limited (F02BM162) by District Judge Jenkins, may have fired the starting pistol on the hotly anticipated issue as to the feasibility of tenants being able to insert a clause into lease renewals in order to protect themselves from the financial repercussions of future outbreaks such as the Coronavirus pandemic.

Both parties agreed that the tenant should be granted a new lease; however they were unable to agree upon the terms to be included within the lease and so unopposed lease renewal proceedings were issued in the County Court in accordance with S.24 of the Landlord and Tenant Act 1954.

Before the trial commenced, the parties had agreed upon an annual rent of £130,000 for a five year term with no ‘break clause’ and that the interim rent should be at the same figure. However the parties disagreed firmly in respect of their stances on indemnity clauses, the timing of rent payments and the so called “pandemic clauses” under a use prevention measure.

The tenant sought to introduce the following clauses into the new lease:

On the issue of indemnity clauses, DJ Jenkins was persuaded by the tenant’s provisions requiring the Landlord to comply with steps ensuring that the tenant was given notice of any information which the landlord might have “at the earliest possible stage [which] may provide the best opportunity to bring about an early resolution of any such dispute”.

However the Court was more concerned with the tenant’s proposal which sought to prevent double recovery as it provided that no indemnity would be due if any claim “may be covered by insurance”. Here, DJ Jenkins felt that the clause, in the format it was drafted in, did not consider a number of commercial reasons why a claim, despite being covered by insurance, might not be met. DJ Jenkins also took the view that whilst a clause which expressly prevented double recovery would be reasonable, it would “almost certainly add nothing” to the landlords existing legal obligations.

On the issue of the timing of rent payments, the Court rejected the tenant’s argument that “paying rent in advance is an unfair balance of power between the landlord and tenant”. It was not accepted that the tenant’s portfolio position should be considered a relevant factor in recasting the new lease, and it was instead held that this was a commercial risk which “which ought properly to rest with the Claimant”.

On the issue of the ‘pandemic clause’, the tenant claimed that its proposals would “modernise” the lease. It argued that it was in both parties’ interests for the tenant to be afforded assistance in circumstances where this would enable the tenant to continue to trade and therefore meet its ongoing obligations to the landlord. However the landlord contended that such a clause would fundamentally change the relationship between the parties, and that the appropriate course of action for the tenant would be to take advantage of any benefit the government may put in place to mitigate the impact of imposing a lockdown.

The Court held that the tenant’s proposals would be imposing a new risk on the landlord in sharing what would otherwise be the tenants risk to pay rent “in circumstances where any government or central assistance that might be available would be available to the tenant and not the landlord”. It was therefore determined that it would not be fair or reasonable to reduce the tenant’s liability in the manner which was envisioned by the tenant’s proposed clauses. On this point, DJ Jenkins commented that: “it is not in my view sufficient a reason to impose a sharing of the risk in circumstances over which the defendant would have no control whilst the claimant may have some by reference to reliefs or schemes that might be available to them by the government”.

Whilst this may only be a County Court Judgment, and therefore will have no binding effect on other Courts, it is nevertheless an important decision which is worth reflecting on. Firstly this appears to be the first known instance where the Courts have substantively engaged with issues of pandemic clauses in the renewal of a lease, and this is likely to send reverberations throughout the litigation sphere. Secondly, the Judgment gives us a clear insight as to the position a Court at first instance is likely to take on the subject. Finally, whilst the Court does attempt to strike an equitable balance between protecting the rights of both landlord and tenant, the Judgment recognises two interesting points (a) that in the event of future lockdowns, it is anticipated that relief schemes will be targeted at tenants rather than landlords, and (b) that “It is not the purpose of the [1954] Act to protect or insulate” tenants when it comes to mitigating known risks.

If you would like to find out how Hamlins can assist with any related queries, please contact the Hamlins Property Litigation team for further information. 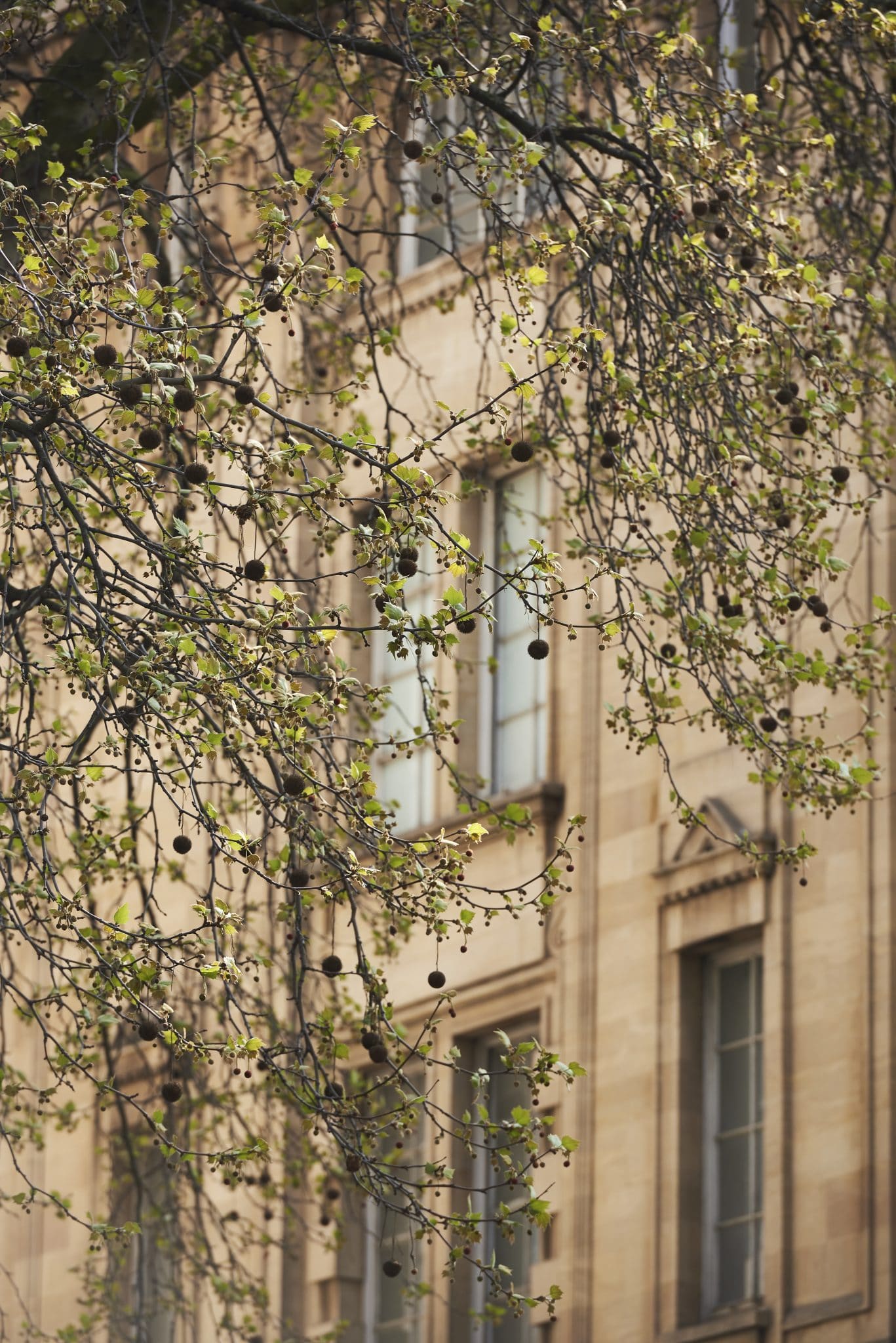