A new dawn for fast broadband or a damp squib? What is the new telecoms legislation due to be implemented this year?

On 15 March 2021, the Telecommunications Infrastructure (Leasehold Property) Act 2021 (“the Act”) received Royal Assent, and is due to come into force later this year. The Act is part of the government’s strategy to reach its target of delivering ultra-fast broadband to all users by 2025, and is one of the core proposals designed to ‘level-up’ the Country. So what does the Act propose, and how effective will it be at reaching this target?

The Act introduces a new ‘Part 4A’ to the Communications Act 2003 which at its heart aims to make it easier for telecoms operators to install broadband infrastructure, and to reduce the significant delays and costs involved which is blighting the current process. The Act achieves this by allowing an operator to apply to the Court to make an Order imposing an agreement for an operator to exercise its code rights (to install and operate equipment).

In effect, the tactic of simply ignoring a notice will no longer be a viable option, and landlords will need to be alert to any notices given by a telecoms operator in order to avoid the consequences such a Court Order would bring.

However it is not all bad news for landlords, who may be reassured to hear the Act will permit Courts to Order an operator to pay compensation for any loss or damage sustained by the required grantor as a result of the works. An application for this Order can be made at any time after the Part 4A order is made (including at a time when the code right has ceased to be conferred on the operator), and can either specify the amount of compensation to be paid by the operator or give directions for the determination of any such amount. This, at least, will provide some small comfort to landlords concerned about the financial implications of this new legislation. If you would like to know more, Hamlins can assist with your queries. Please contact the Hamlins Property Litigation team for further information. 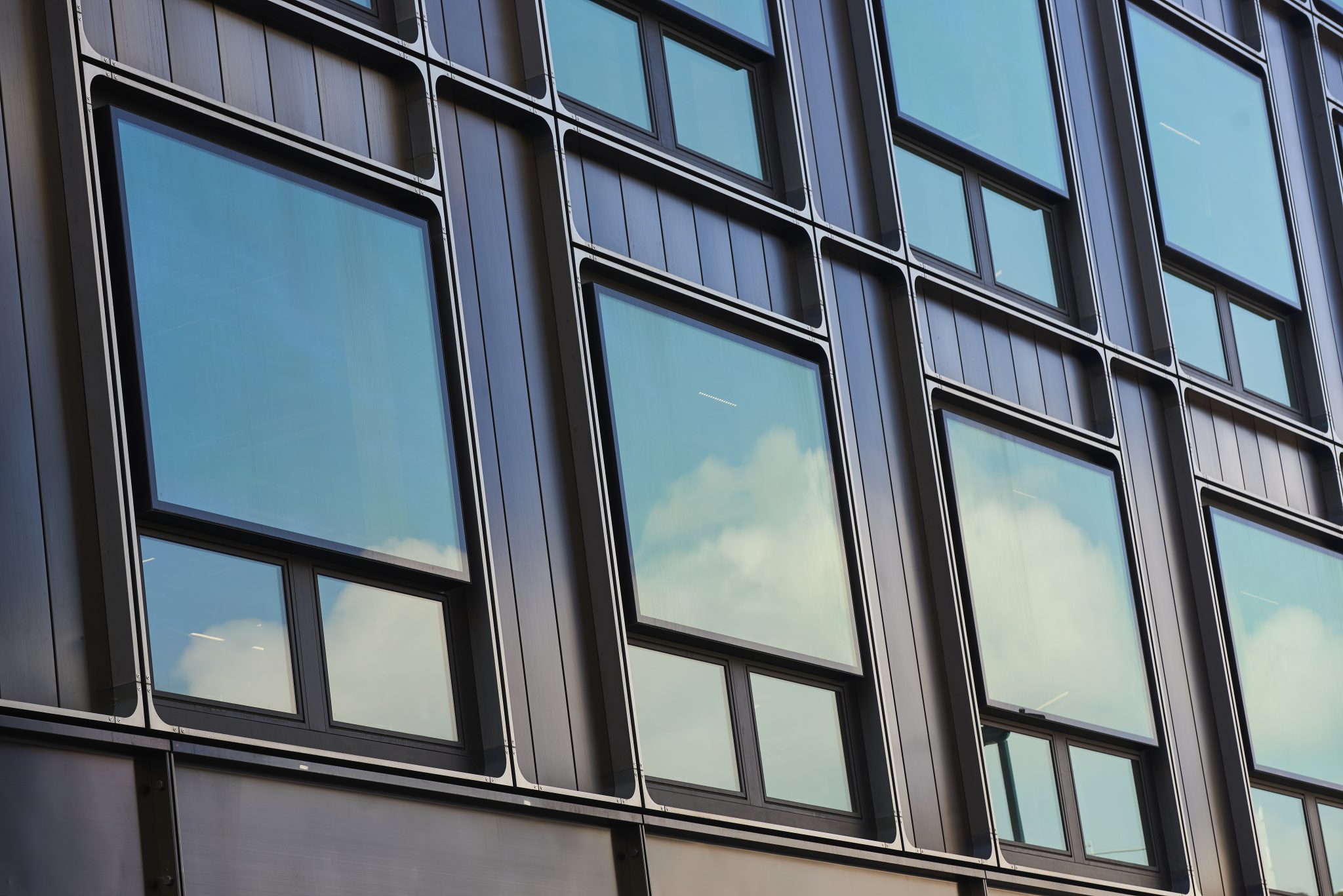