This issue was most recently considered in the case of Southwark LBC v Ludgate House Limited, with the latest decision being handed down by the Court of Appeal in December of 2020.

Background: The property was an office building situated on London’s South Bank, earmarked for redevelopment and vacant. In order to afford the vacant property some level of protection, the owner engaged a company to provide property guardians by way of licence agreements.

The licences to the property guardians were provided as follows:

The reasoning provided was that the guardians were in occupation of singular rooms within the property as discrete geographical units, irrespective of their additional use of shared spaces. Furthermore, although the owner received a benefit of security by the guardians occupying the property, the Upper Tribunal found this was not a form of beneficial occupation and the guardians occupied their separate bedrooms for the exclusive purpose of having somewhere to live. As a result, the Upper Tribunal also stated that the single List entry for the property should be deleted.

It was reasoned that the ‘general control’ of the building remained with the owner. As clearly stated in the contractual agreement between the owner and the company, possession and control of the property were retained. The guardians were simply the method by which the company (engaged by the owner) provided its services.

Note: a further argument was put forward that, if the separate rooms within the property were separately rateable and not a single hereditament, then the property would have to be deemed an unlawful and unlicensed house in multiple occupation. This was not considered by the Court of Appeal.

As yet, it is not known whether an appeal will be made to the Supreme Court. 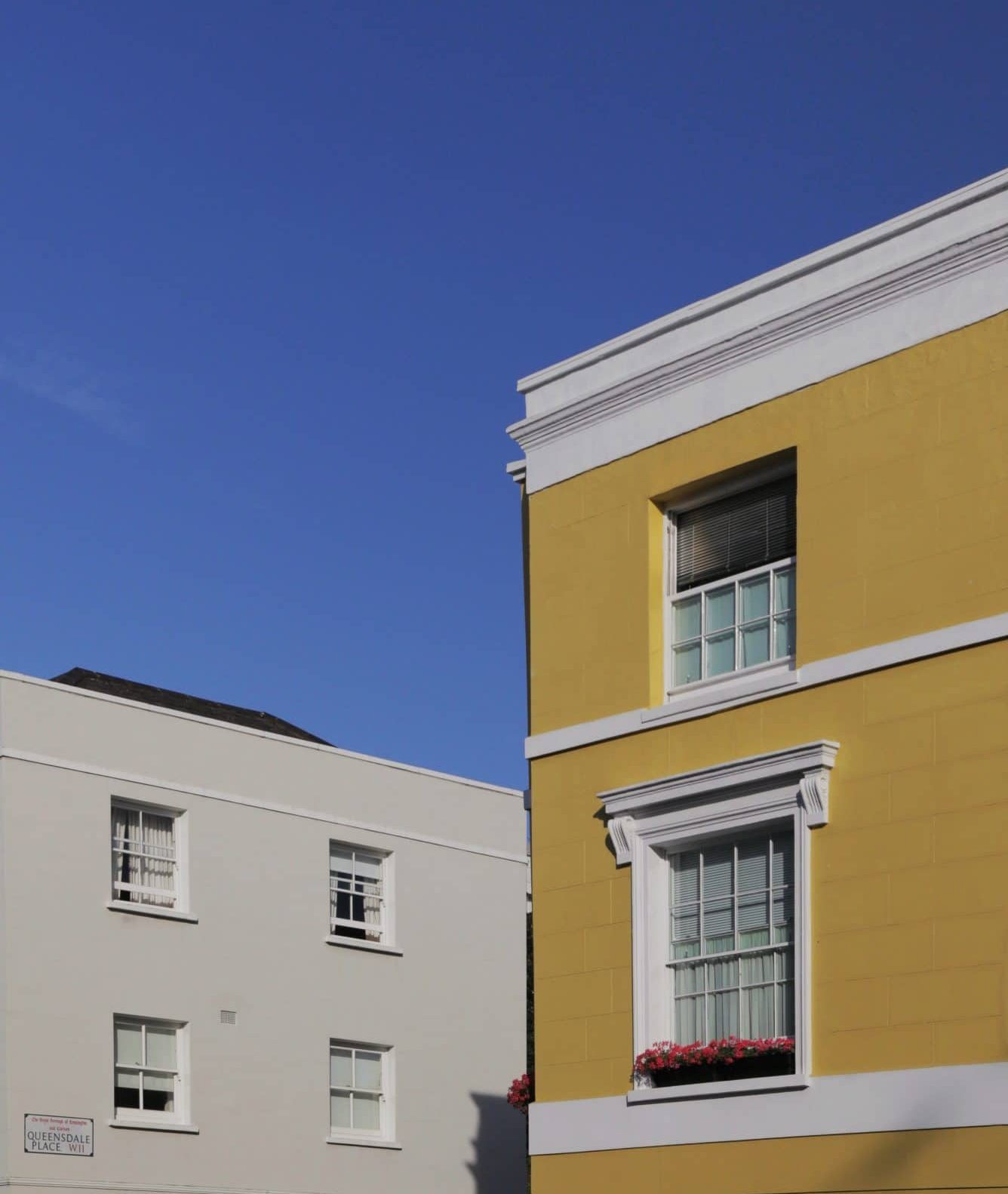