Channel 5 has today made a public apology to our clients Julie Kelly and Keith Wain for the misuse of their private information in respect of the filming, making and multiple broadcasts of an episode of the television programme, Can’t Pay? We’ll Take it Away!

The couple has received a substantial damages payment which reflects the very serious invasion of their privacy and signals an acceptance by Channel 5 that the broadcast has caused our clients considerable upset and distress.

On 11 May 2017, two High Court Enforcement Agents (HCEAs) attended Mr Wain and Ms Kelly’s home to enforce a debt related to a sum of money Mr Wain had borrowed from a private individual who had agreed not to press Mr Wain for payment of the sum owed.

Keith Wain made it clear to the film crew he did not wish for them to enter his home, or for him to be filmed. However, the HCEAs who entered Mr Wain and Ms Kelly’s home wore bodycams and radio microphones, and recorded video and audio footage which was subsequently shown in the programme. The episode was first broadcast on 6 September 2017, and since then has been broadcast to over 6.7 million viewers.

Channel 5 has today agreed to offer a full and public apology to Mr Wain and Ms Kelly for the distress caused to them by the broadcast of the programme.

“The Can’t Pay? We’ll Take it Away! television programme targets those who are down on their luck and in difficult financial situations. We feel that the programme is best likened to a form of bullying as they pick on those in society who they think are unable to fight back because they do not have the means, whether that be financially or intellectually. Thankfully, we were able to fight back with the fantastic help of our solicitor Alex Cochrane, and the team at Hamlins, and we cannot thank them enough for helping us through this difficult situation and bringing it to a satisfactory conclusion. I would urge anyone who has found themselves a victim of this programme to take action.”

“The substantial sum in privacy damages that Channel 5 has agreed to pay our clients in settlement of their claim demonstrates the very serious misuse of private information in this case. Channel 5 has today publicly apologised for the considerable distress that our clients have suffered as a result of the programme. Keith and Julie are very private individuals and they were treated appallingly. It truly has been a pleasure acting for them and holding Channel 5 to account; I’m delighted we have been able to bring their claim to such a successful conclusion.”

Hamlins’ Media Disputes team has helped, and is continuing to help, a number of clients with claims against Channel 5 for breach of privacy during the filming of the TV programme Can’t Pay We’ll Take it Away (CPWTIA) and similar fly-on-the-wall documentaries.

Enquiries to: Christopher Hutchings (christopher.hutchings@hamlins.com). If you think you have a claim against this programme or any other fly on the wall documentary then please contact us on cpwtia@hamlins.com. 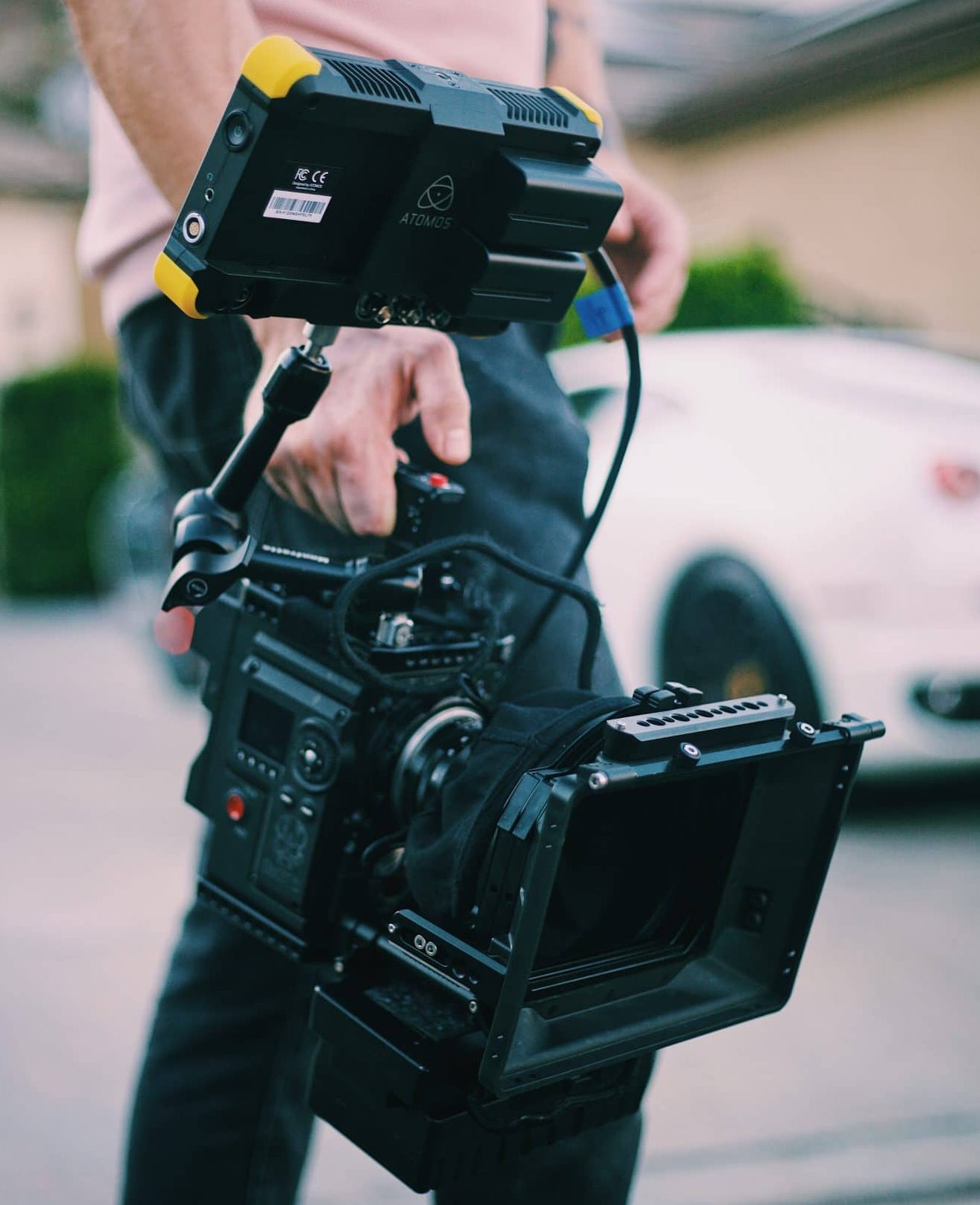