Advising and acting on behalf of long term client TRAP Worldwide (Trade mark and Rights holders Against Piracy). TRAP is the industry trade body for the UK music merchandising industry on issues such as unauthorised copying/counterfeiting of band merchandise, coordinating civil and criminal infringement actions. TRAP deal with agents, band management and Trading Standards and Enforcement Agencies to execute raids to shut down unlawful trading.

Hamlins also assist with and advise on online takedown of counterfeit material. This initiative has resulted in the removal of goods estimated to be worth £39 million for bands/artists such as One Direction, Justin Bieber, Little Mix, Iron Maiden, ACDC, Blink 182, Metallica, Muse, Arctic Monkeys, Ed Sheeran, Rhianna and Lady Gaga.

Find out more about TRAP Worldwide at trapworldwide.org 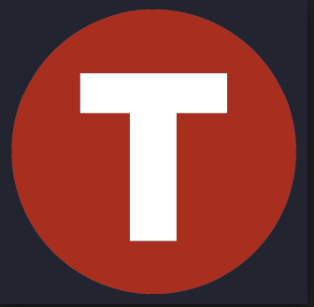