On 9th March 2016, Simon Weston CBE spoke at the Hamlins’ Property Network breakfast event at the Royal College of Nursing.

In 1982 the Sir Galahad was destroyed in Bluff Cove on the Falkland Islands. On board was Simon Weston, Welsh Guardsman, a name and face that was going to become well known for his struggle to overcome his injuries (46% burns) and redefine his role in life.

Today Simon takes the opportunity to convey his story in order to motivate and encourage those, who like him, want to move on to the next goal, whatever it may be! The only obstacles to achieving one’s targets and successes are those you create for yourself. His words never fail to inspire you.

Following his injuries, Simon’s road to physical, spiritual and mental recovery saw him active in a number of highly successful ventures. He remains a tireless worker for the charity and his charitable work earned him an OBE in the 1992 Queen’s Birthday Honours. He was also awarded Freedom of the City of Liverpool in 2002 in recognition of his bravery and his charity work in the region. He has appeared in the Top 100 Merseysiders list in 2003 and honoured as one of the top 100 Welsh Heroes in 2004.

Simon was well received at the event with positive feedback from the delegates. 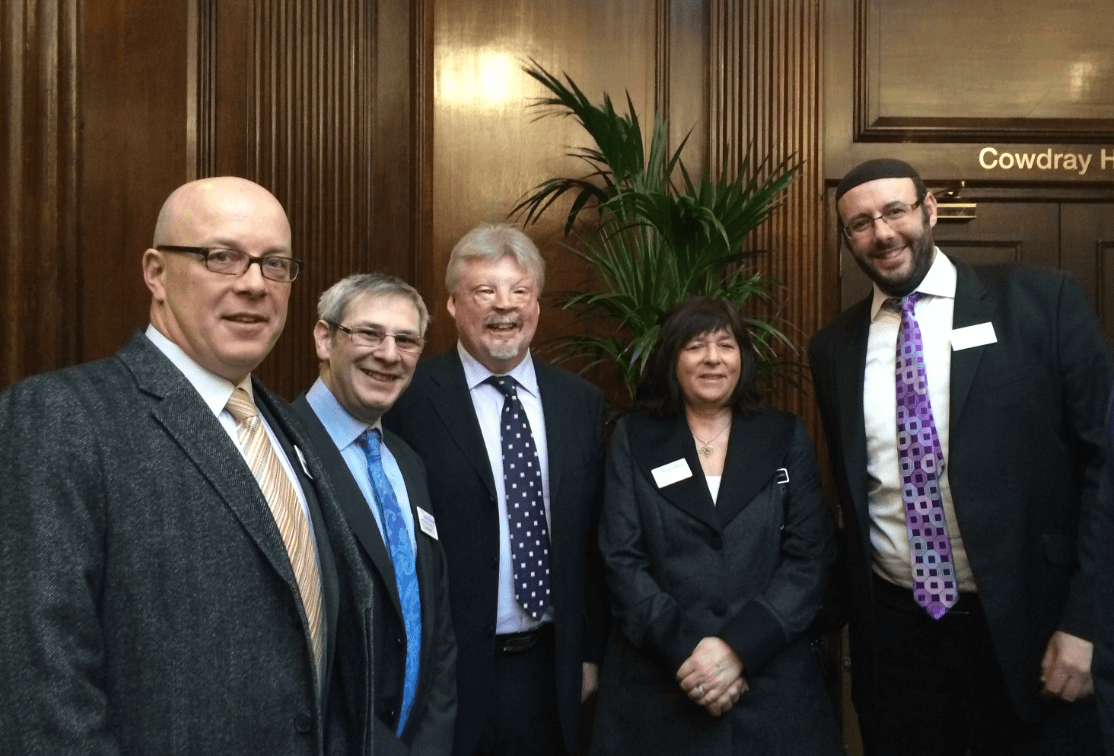