The Law Society Gazette has today featured Media Disputes Partner Alex Cochrane as its ‘Lawyer in the news’ following the successful outcome Alex and team achieved for our client Adanna Clarke, who took legal action against Channel 5 after she was featured in an episode of “Can’t Pay? We’ll Take It Away!”. Ms Clarke received an apology and substantial damages at a hearing last week.

Alex says he is from a family of teachers but chose to become a lawyer as he ‘fiercely believes in fairness and justice’. He lists his career high as acting for New Zealand cricketer Chris Cairns in his libel trial against Lalit Modi in 2012, the UK’s first Twitter libel trial, having watched Chris ‘also a legend in real life!’ play against England with his dad as a child.

As part of Hamlins’ Media Disputes department, Alex continues to help a number of clients with claims against Channel 5 for breach of privacy during the filming of Can’t Pay? We’ll Take it Away! and similar fly-on-the-wall documentaries.

We are thrilled he has been recognised – congratulations Alex! 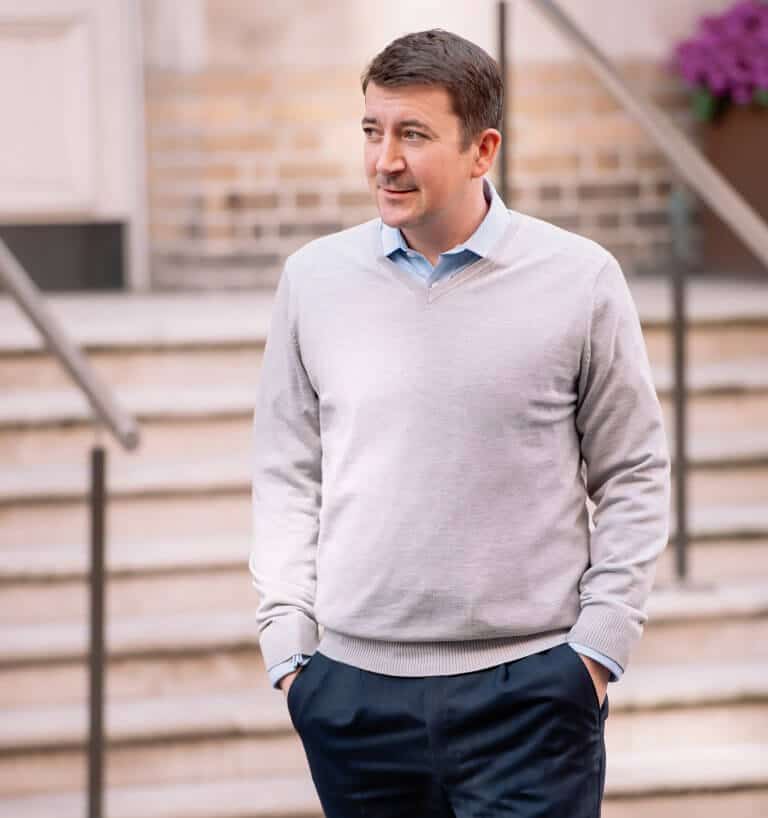