Hamlins obtain permission to Appeal in privacy case against Channel 5 for show “Can’t Pay? We’ll Take It Away!”

Hamlins have now obtained permission to Appeal, in respect of damages only, in Mr Ali and Mrs Aslam’s leading privacy case against Channel 5 for the show “Can’t Pay? We’ll Take It Away!”

Hamlins’ clients were successful at Trial before Mr Justice Arnold in February this year but the level of damages awarded is considered to be out of kilter with other recent privacy cases including phonehacking claims. The Claimants sought permission to Appeal damages on 4 Grounds and the Judge has now granted permission on 3 Grounds. Hamlins have instructed Hugh Tomlinson QC of Matrix Chambers and William Bennett of 5RB to progress the issue in the Court of Appeal for our clients. If our clients are successful, the level of damages awarded to each of them is likely to increase significantly. 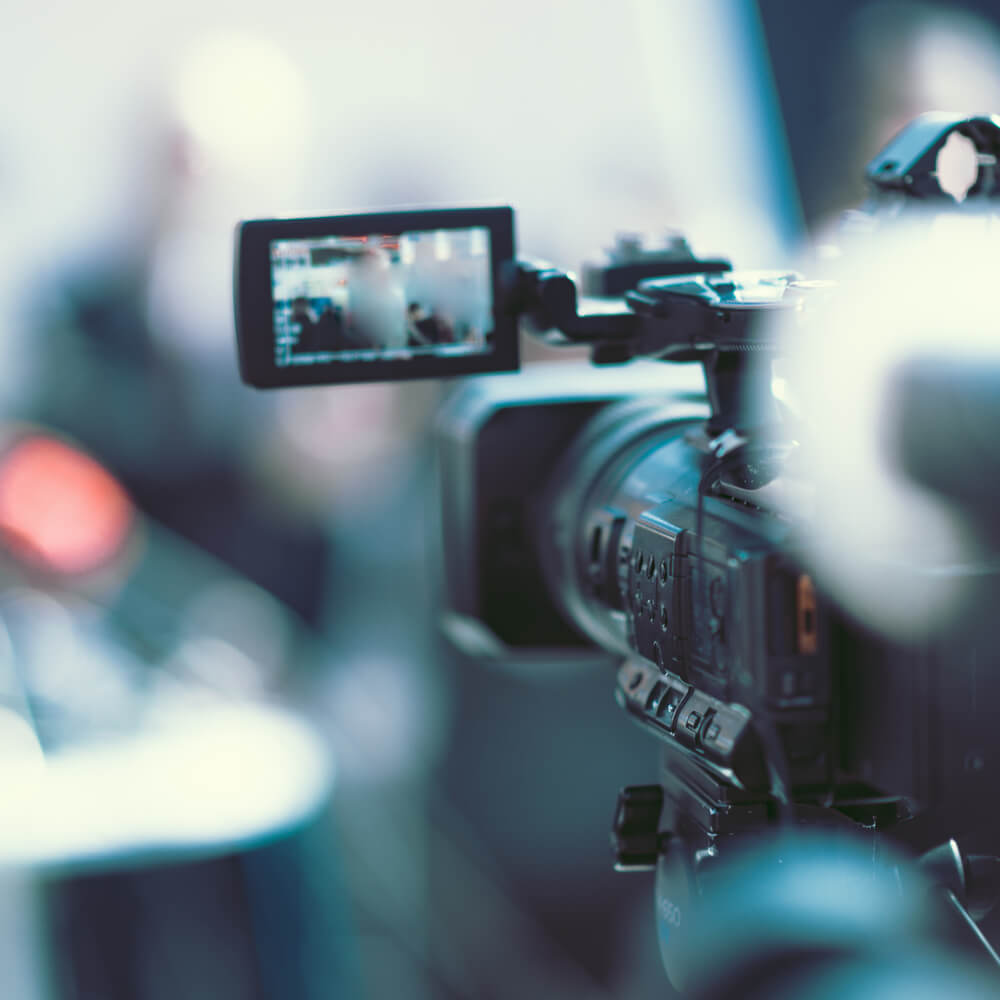 Hamlins obtain permission to Appeal in privacy case against Channel 5 for show “Can’t Pay? We’ll Take It Away!”