The dispute resolution team, led by Amanda Burge, are acting for 60 houseboat owners at Chelsea Reach in a dispute with Chelsea Yacht & Boat Company (the moorings operator) (“CYBC”) and the Port of London Authority (“the PLA”). The houseboat residents say a premium licence fee in addition to regular mooring fees charged by CYBC is unlawful and contrary to CYBC’s River Works Licence with the PLA.

This is an extremely important case relating to the historic Chelsea Reach as the houseboat community is not regulated and they do not have the same rights as property owners on land.

The High Court trial started on 9th December and is expected to last 4 days.

The plight of the houseboat owners facing purported termination notices has gained the support of numerous celebrities and has been picked up by the mainstream news broadcasters and publishers.

High court battle of houseboats in Chelsea over £75,000 fees

Further information and previous press coverage on this matter 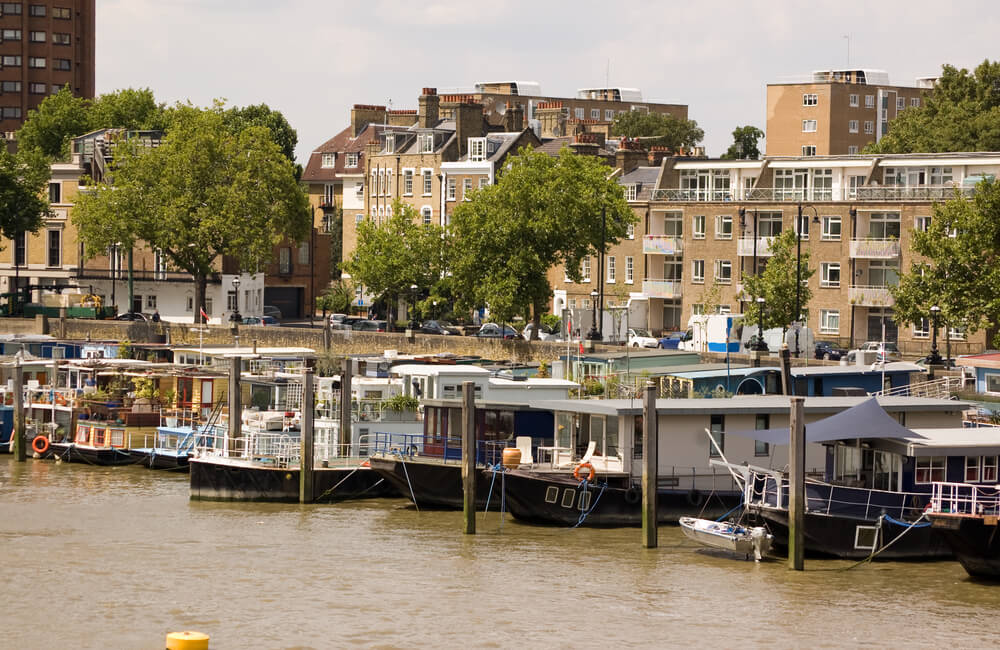