Hamlins Property Network (HPN) hosted a property breakfast on 13th December 2017. We were delighted to welcome guest speaker the infamous businessman Gerald Ratner, who gained a place in history for ‘that gaffe’ which led to the downfall of his multi-million pound jewellery business. Having turned his fortunes back around, Gerald will talk with candour and a great deal of humour about his rollercoaster ride. 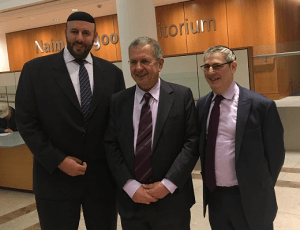 Gerald Ratner is a British household name. He took over his family’s jewellery business in the mid 80s which had at that time 130 stores. By 1990 it had 2,500 stores and annual sales of £1.2 billion with profits in excess of £120 million.

However, following the infamous gaffe in which he described some of the products sold in the stores as ‘total crap’, he was forced to sell the business and lost almost everything. Gerald has since made a successful comeback and will talk with candour and humour about his roller-coaster ride and how he picked himself up after ‘that gaffe’. 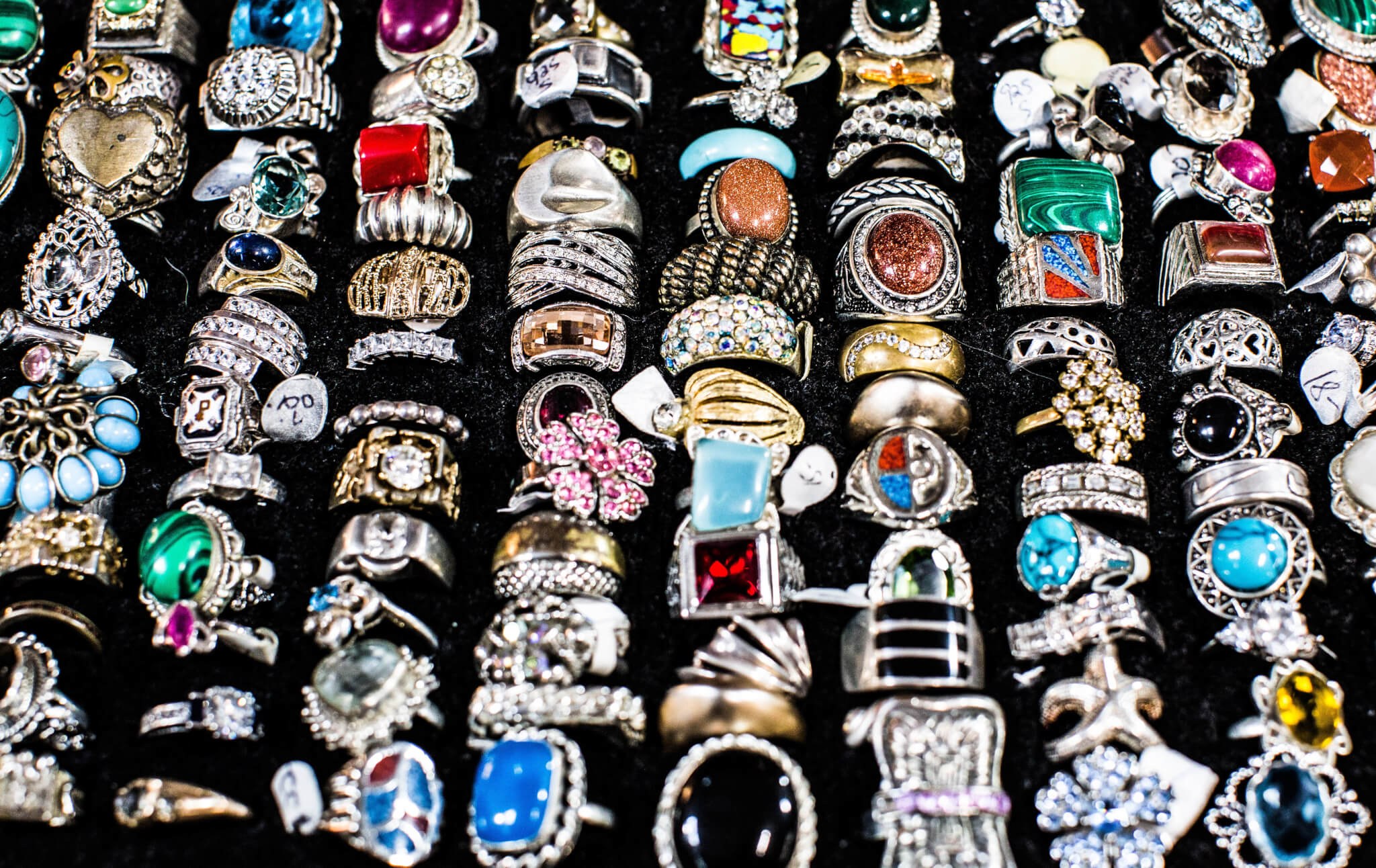