The  Commercial Rent Arrears Recovery (CRAR) procedure which was introduced by the Tribunal, Courts and Enforcement Act 2007 (“the Act”) has been with us since April 2014.  CRAR replaced the previous regime being the common law right of distress with a new procedure.

Under the old regime, a landlord could simply instruct a certified bailiff to attend at the tenant’s premises, without notice, and to take goods to the value of the arrears. The arrears could relate to other sums which may be reserved as rent such as interest and service charge.  Where the lease allowed the landlord to forfeit for arrears, by electing to distrain the landlord would have waived its right to forfeit in relation to those arrears and would have to wait until the next set of arrears arose.

Under the CRAR procedure notice needs to be given before a certified bailiff can attend and it can only relate to rent and VAT on the rent.  However, there was no clear guidance within CRAR as to whether commencing the procedure would amount to waiver of a right to forfeit.

The High Court, in the case of Thirunavukkrasu v Brar and another [2018] EWHC 2461 (Ch), has confirmed that by commencing the procedure under CRAR, this acts as a waiver of the right to forfeit.  The High Court stated that CRAR simply replaced the common law right of distress with some modifications –  the Act did not change or affect the common law relating to waiver and election.

It is interesting to note that in this case the Landlord’s right to forfeit arose 21 days after the rent became due.  Had the landlord exercised CRAR before the 21 days elapsed, it would not have waived its rights to forfeit – the landlord could not waive a right to something which he did not have at the time of the CRAR.  Therefore, as well as giving guidance on the effects of CRAR on waiver and election, this case has highlighted the importance of timing of enforcement action. 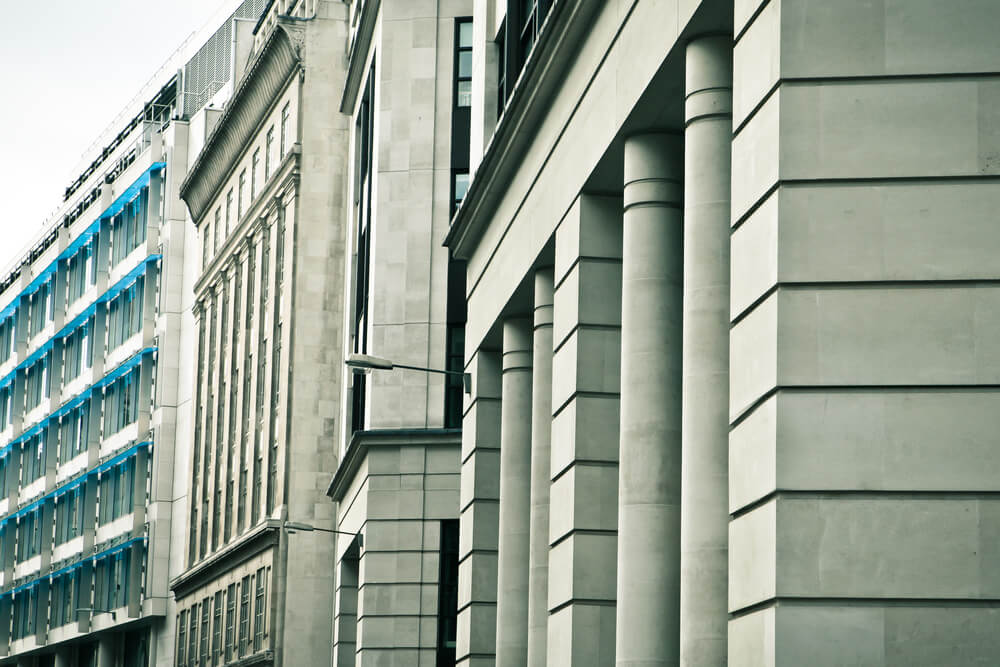 What happens to my EU trademark after Brexit?