A video games company’s IT Systems and customer databases were hacked. They approached us because they needed advice on what steps to take next on how to resolve the situation and how to prevent it happening in future.

What did we do

Hamlins worked closely with senior management and technology providers to identify the causes of the cyber-attack, analysing the extent to which the attack had penetrated the business and compromised intellectual property and confidential information. After reviewing the extent to which sensitive information and personal data had been stolen by the attackers, Hamlins worked closely with external agencies to ensure the company could return to business as usual as quickly as possible. This included: contact with technology consultants to stop the attack, remove all damage to the company’s systems, liaising with the Information Commissioner and advising the company on how to minimise the risk of potential fines being imposed upon the company, advising the business on its external messaging and customer contact and working hand in hand with external brand and PR agencies, the Company was well prepared when the attack hit, to communicate a clear message to customers and keep them up to date.

Due to the expedient and commercial advice and steps Hamlins provided to help prepare the company before the attack, including advising the business on its Data Protection Strategy and preparing a written Disaster Recovery Policy, the Information Commissioner found the company had done everything within its powers to reasonably safeguard personal data. As a result, no fine was imposed on the company. 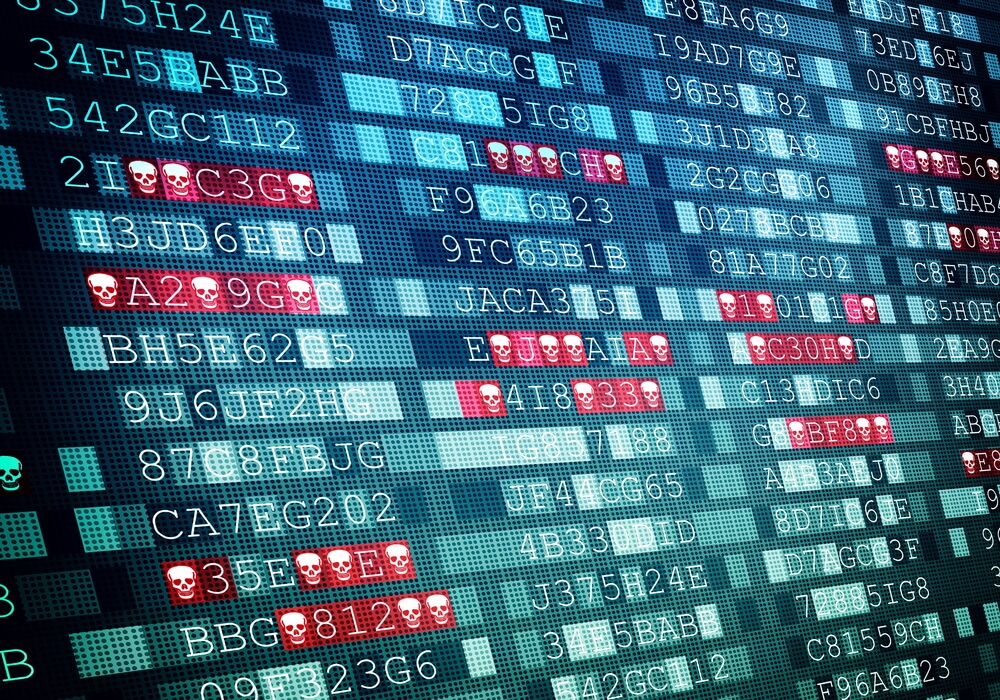