Is the ruling by the Supreme Court in S Franses Ltd v The Cavendish Hotel (London) Ltd [2018] UKSC 62 a case of cruel intentions for Landlords?

On 5 December 2018, in the case of S Franses Ltd v The Cavendish Hotel (London) Ltd, the Supreme Court released the eagerly awaited decision which provided a further test for a landlord seeking to oppose the grant of a new lease under s.30(1)(f) of the Landlord & Tenant Act 1954 (“the Act”) as a means of removing a tenant.

Section 30(1) of the Landlord & Tenant Act 1954 provides various grounds under which a landlord can object to the grant of a new tenancy to a tenant, the most common of which is ground (f).  This provides that where a landlord wishes to redevelop the premises or carry out substantial work of construction which cannot be reasonably carried out while the tenant is in situ, possession be given to the landlord.

As it is the most often used ground of opposition, it is not surprising that there have been numerous cases which have resulted in the House of Lords setting down a two-stage test to be satisfied where a landlord relies on ground (f).  That test required the Landlord to show that:-

Until now the landlord’s intention had no bearing on ground (f).

In this case, the landlord had satisfied the above test, however, the Supreme Court held that as well as compliance with the settled guidance, the intention to carry out the works must be fixed and not conditional.

The proceedings related to the ground and basement floors of 80 Jermyn Street, London (the Premises”).

On 16 March 2015, the Tenant served on the Landlord a s.26 notice requesting a new lease of the Premises.  On 15 May 2015, the Landlord served a statutory counter notice opposing the renewal and relying on s.30(1)(f) of the Act.

On 8 June 2015, the Tenant applied to the County Court to determine whether the Landlord had satisfied the grounds to oppose the grant of a new lease.

The Landlord set out within its defence its scheme of works (“the Works”) which were designed simply to satisfy ground (f). The Landlord also submitted that the Works were intended to be carried out as a means of obtaining possession and would not be necessary if the Tenant were to voluntarily vacate. The Works were also not considered to be economically feasible.

The County Court Judge found that, although the Works were being carried out as a means of removing the Tenant, nevertheless the Landlord intended to carry out the Works.  The County Court held that the Landlord had a settled “intention” to undertake the works and so had satisfied ground (f).

The Tenant appealed and the matter ended up before the Supreme Court.

The Supreme Court held that save for where it is required to establish whether the Landlord had a firm and settled intention to carry out the Works, the Landlord’s purpose or motive is irrelevant.  It also agreed that the Act gives a tenant  “no more than a qualified security” and that a landlord has a right to demolish or reconstruct his property, at the expiry of the term.

However, the Supreme Court went on to say that by the drafting of s.30(1)(f) and s.31A of the Act, a landlord’s intention to carry out works must be independent of whether a tenant wishes to claim a new lease – the “acid test” is whether the landlord would intend to do the same works if the tenant left voluntarily.  In this case, the entire value of the Works was for the benefit of the Landlord obtaining possession from the Tenant and there was no benefit to be derived from the Works themselves, indeed, they were not economically feasible.

The Supreme Court unanimously allowed the appeal finding that, as the Works would not be carried out if the Tenant left voluntarily, s.30(1)(f) could not be invoked.

This decision has come as a blow to landlords who now have their intentions called in to question when seeking to oppose the grant of a renewal tenancy – would they act in the same way if the tenant left voluntarily?

Landlords therefore need to take care to ensure that their works are not designed simply as a means of removing a tenant, and ensure that they have created the necessary internal documentation to show that they would carry out the proposed works regardless as to whether the tenant left voluntarily or not. 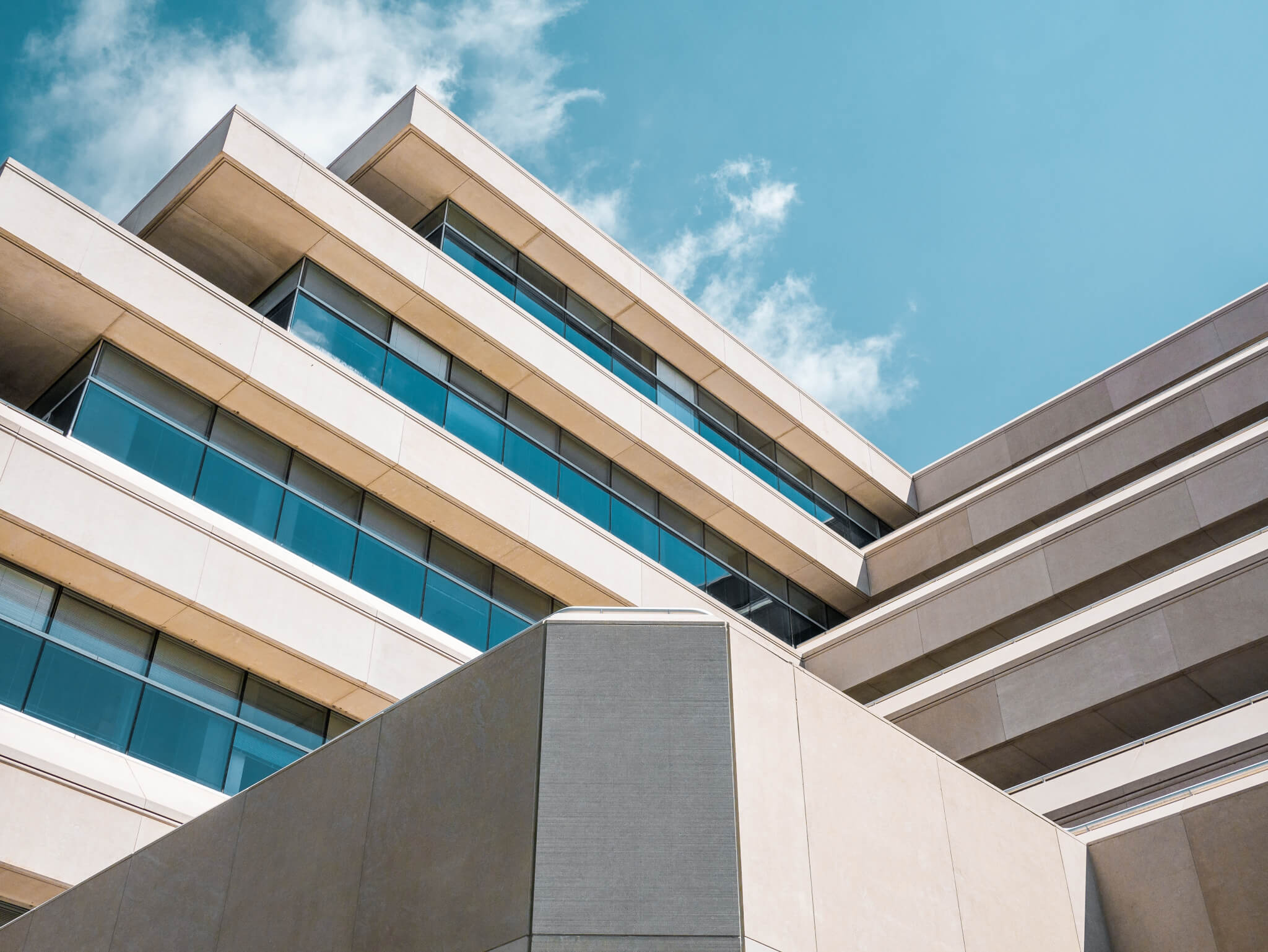